Home Other Brands Price drop hits HP Slate 6 VoiceTab, can be yours now for...

HP was selling the Slate 6 VoiceTab originally at Rs 22,990, but it has now brought its price down by a good Rs 3,000. That being its MRP, various online retailers are currently offering this 6 incher at even lower price points.

Take Flipkart for instance, which has it listed at Rs 17,499. And while Snapdeal is asking for Rs 17,000, Amazon has gone a step further and affixed a Rs 15,599 price tag on the Android-based device. 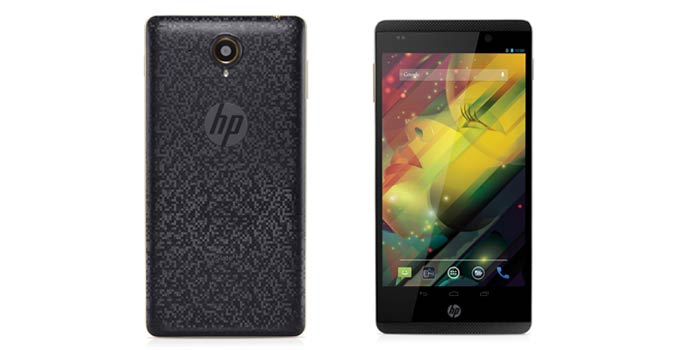 This decent smartphone benefits from premium looks thanks to its textured rear panel. It features the Android 4.2.2 Jelly Bean OS and is fueled by a Marvell PXA1088 1.2GHz quad core processor. 1GB worth of RAM has also been placed inside the HP Slate 6 VoiceTab.

Weighing in at 160gms, it is powered by a 3000mAh battery. A 5MP AF camera and a 2MP webcam have been bolted onto its rear and front surfaces, respectively.

This dual SIM smartphone from HP kicks in 16GB of flash storage which can be expended further up to 32GB thanks to the presence of a microSD card slot on it. Its 6-inch display garners a resolution of 1280 x 720 pixels.

The price of the HP Slate 6 VoiceTab has come down to Rs 19,990 on the company’s eStore, but like we said, other retailers are offering it at much lower rates than that.

Here’s a neat look at the specs of the HP Slate 6 VoiceTab: