Reliance Communications (RCom) is apparently in talks with telecom operators like Vodafone, Idea and BSNL to hammer out a 2G-ICR (intra-circle roaming) deal. The agreement might cover North-Eastern areas such as Bihar, West Bengal, Odisha and Assam.

Reliance Communications will lose the right to utilize the 2G spectrum in these areas by December 2015. It failed to obtain the 900MHz band used in the regions and currently only owns the 1800MHz bandwidth in Odisha and the North-East. The company would need nearly double the network size to continue providing 2G to its consumers. 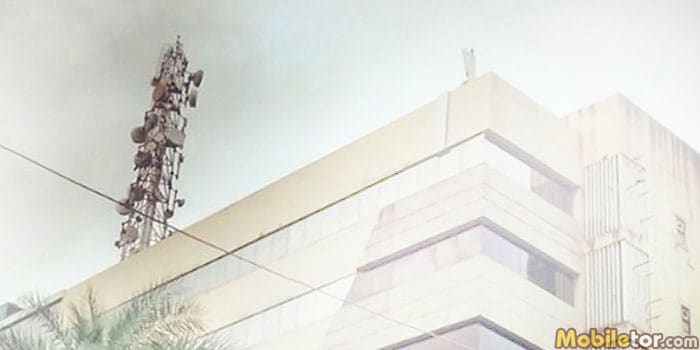 A 2G-ICR contract would help ease its burden considerably. Under the deal, Reliance would use a partner’s bandwidth to sell and operate 2G services. At present, it has such an agreement with Aircel and Tata Teleservices in the three circles. PTI claims the operator has further approached BSNL, Idea and Vodafone for a similar venture.

Government-owned BSNL holds the 900Mhz band across the country. The network allows for a wider coverage of cellular services than other airwaves. BSNL Chairman and Managing Director Anupam Shrivastava did not confirm whether it was in talks with RCom, only stating that it’s listed the rates for roaming on its website.

He further said such a pact is open to everyone. Reliance is also looking into whether it can buy airwaves under the new spectrum trading rules to continue providing 2G. However, these deals require a 2-year waiting period, which does not work out in the company’s favor given its December deadline.

Reliance Communications currently has 19 million customers across Bihar, West Bengal and Assam. As per sources, the telecom brand is aiming to migrate most of its 2G clientele to 3G by offering equal call and data rates.