If you purchased one of the three Android One smartphones available in India with hopes of receiving a quick update to version 5.0 Lollipop, get ready to be greatly disappointed in Google. A new report has confirmed that you’ll have to wait for as long as late January to taste the latest treat.

The whole point of the Android One program was to bring affordable smartphones with the best Google experience to a wide audience. India has been the launch destination for these handsets and things aren’t exactly working in the search giant’s favor. 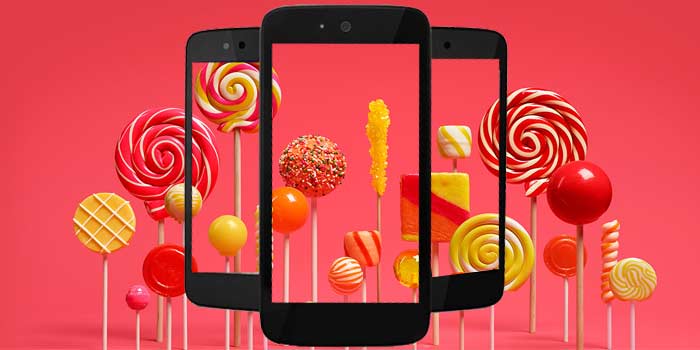 Low sales of the Micromax Carbon A1, Spice Dream Uno and Karbonn Sparkle V are a bigger worry for Google and this could be the cause for a delayed update to 5.0 Lollipop. India Today is reporting that Prashant Bindal who’s the CEO at Spice, disclosed that the company is working to bring the new firmware to its smartphone in January.

However, the report also goes on to say, citing its sources within Google, that the update is ready and could be rolled out by mid-December. You see, the search giant prepares the OS and provides it to the OEM. And since all three handsets offer identical specs, they should also get the new platform around the same time. So if there’s a delay for a specific handset, then it’s the manufacturer that’s at fault.

Here are the specs found on all Android One devices:

Google isn’t likely to give up on Android One just yet and we should be seeing more devices arrive in India from other partners in the near future.