More than five months after its launch, Pokemon Go is available officially in India and a bunch of other South Asian countries. But no one really cares at this point. Most folks in these regions who were keen on playing Niantic’s AR offering have already downloaded the APK file on their Android device or accessed it via a US iTunes account on their Apple iPhone.

Now Niantic and Reliance Jio have partnered to make the announcement about the title’s release in India. But don’t worry; you don’t need a SIM card from the newly established telco in order to play it. The company’s just trying to piggyback on the popularity of Pokemon Go to keep the interest in its 4G network high. RJio outlets and charging stations will serve as PokeStops and Gyms within the game. 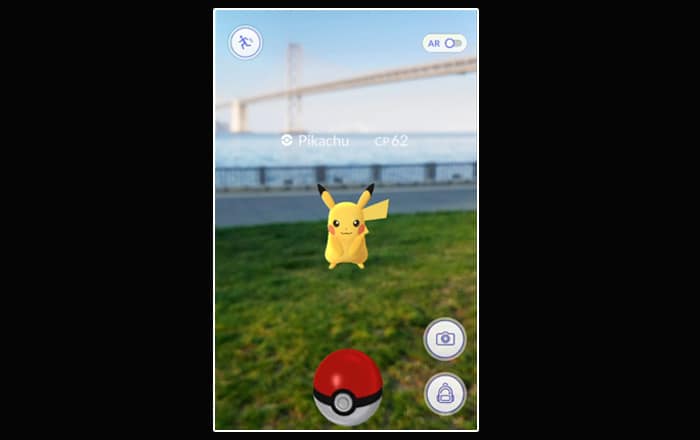 Also WhatsApp wannabe JioChat, has a new Pokemon Go channel for enthusiasts who wish to interact with each other, share tips, participate in related contests and so on. Niantic says that the title has been downloaded over 500 million times. Its presence in India was in danger of being banned over concerns about public safety (read: people not knowing when and where they should be playing the game) and hurting religious sentiments.

Speaking about the latter, a PIL was filed against Pokemon Go due to the fact that virtual eggs, a non-vegetarian item, were appearing in places of worship including but not restricted to temples. Niantic appears to have dealt with this issue though, or it wouldn’t have rolled out the game in India so confidently. As for the question of public safety, we can name a dozen things starting from dangerous potholes to unchecked pollution that need to be ‘banned’ first.

Bangladesh, Bhutan, Nepal, Pakistan and Sri Lanka have also welcomed the game this week through Google Play Store and iTunes. Android users will need v4.4 or higher, while iPhone owners require iOS 8.0 or later versions of the OS.