Motorola (or should we say, Lenovo?) and Flipkart have partnered to sell the Moto M beginning from December 14, a minute before midnight. It boasts of being the company’s first all metal smartphone, which is well and good. But we do wish its design was something to write home about. As for the price, it’ll be Rs 15999 for the 32GB variant, while the 64GB version is tagged at Rs 17999.

The Moto M has a splendid list of specifications starting with a 5.5-inch full HD Super AMOLED touchscreen to an octa core processor. Admittedly, Qualcomm Snapdragon has been ditched for MediaTek’s 64-bit Helio P15 chip here. But it’s still a decent SoC and its comes with Mali T860MP2 graphics, 4GB of LPDDR3 RAM with 64GB storage. The 32GB capacity device has 3GB RAM, by the way.

On the photography front, a 16MP camera with PDAF for quicker focusing, f/2.0 aperture and dual tone LED flash, rests on the back panel just above the fingerprint sensor. There’s an 8MP lens on the front for snapping selfies, video calling and what not. The mandatory hybrid slot which gives you the option of a SIM plus microSD card or a dual SIM combo is also present in the phone. 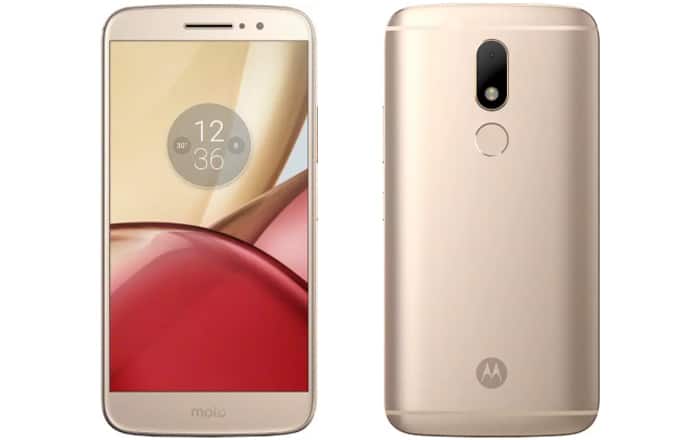 Those who purchase the Moto M with a Citibank credit card, can look forward to paying Rs 1000 less for it. Also, Axis Bank Buzz credit card holders may avail of a 5% (site-wide) discount until December 31. Trading in an old handset knocks an additional Rs 2000 off the cost of the new phone. Lastly, the Moto Pulse 2 headphones can be picked up for Rs 499 instead of Rs 1499, as part of the deal.

Head over to Flipkart to pick up the Moto M in its 32GB or 64GB configuration. Sadly, Motorola has decided to send out the smartphone with Android Marshmallow instead of Nougat, which means you’ll be waiting indefinitely for an update.