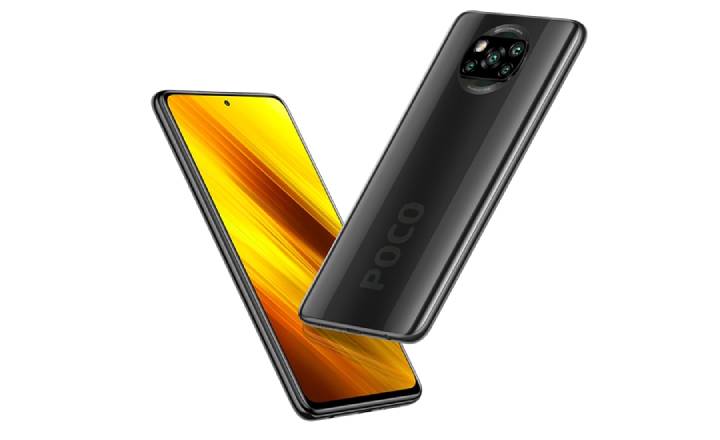 The Poco X3, which was announced internationally earlier this month, has been granted an Indian launch today. Boasting of a 120Hz display and the latest mid-range Snapdragon CPU, it has its price starting at Rs 16,999 for its 6GB + 64GB variant. Its 6GB + 128GB and 8GB + 128GB models are priced at Rs 18,499 and Rs 19,999, respectively. The device will be available through Flipkart in Cobalt Blue and Shadow Gray color options from September 29 onwards.

This phone was launched as the Poco X3 NFC in the international market. No prizes for guessing then that the Indian model does not come with an NFC chip. One more thing that changes, and this one’s quite important, is that it adopts a 6000mAh battery instead of a 5160mAh cell. And this battery charges at 33W, which is a big plus.

The other specs are exactly the same. You get a 6.67-inch FHD+ LCD panel that has a 120Hz refresh rate, a 240Hz touch sampling rate, 450-nits of peak brightness, and HDR 10 certification. It runs on the Qualcomm Snapdragon 732G SoC, with its 2.3GHz octa-core processor and its Adreno 618 GPU.

As for the camera setup, it’s no surprise that four cameras inhabit the rear surface of the Poco X3. The main unit is a 64MP snapper with a wide lens, while a 13MP camera is handling the ultra-wide duties. The macro and the depth cameras are both 2MP in resolution.

The X3 is rated IP53 splash-proof and indeed ships with a headphone jack. A 20MP selfie shooter sits inside the punch-hole on its full-screen front surface. And as for the fingerprint scanner, it’s mounted on the side of the device.

As we said, the Poco X3 will be made available in India from September 29 onwards via Flipkart.