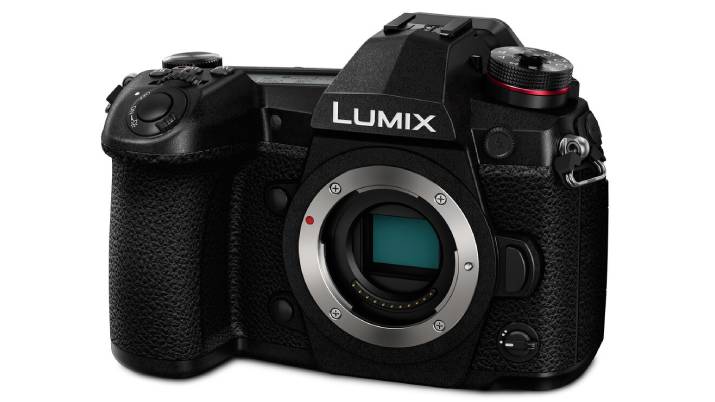 If you remember the Panasonic Lumix G9 from 2017 and were impressed by it, you can now purchase it in India. Yes, the Japanese giant has taken its own sweet time to bring the Micro Four Thirds camera into the country, and it arrives here while facing tough competition from Sony’s mirrorless offerings. Its price is set at Rs 98,990 for the body alone and at Rs 1,39,990 with a 12-60mm kit lens.

The Panasonic Lumix G9 was built with a more still-centric approach, but it also espoused several video capabilities that made it a darling of amateur filmmakers. It ships with a 20.3MP Micro Four Thirds sensor, and boasts of being able to shoot up to 20 pictures per second in full resolution and with continuous focusing, interruption-free live view as well as RAW recording.

This is made possible by the Lumix G9’s extremely fast autofocus system, which can lock focus in 0.04 seconds. Another much-loved feature that’s onboard is its in-body 5-axis stabilization that aids low-light handheld shooting, more than anything. It’s got an OLED electronic viewfinder with a resolution of 3.68 million dots, while there’s even a 3-inch fully articulating LCD display present on it.

Dual SD card slots make their way onto this Panasonic shooter. Its sensor has got an IOS range of 200-25600. As for its body, it’s rugged in nature and has been made to withstand dust, snow and even splashes of water. This camera can shoot 4K videos at 60fps, thus offering the photographer the ability to capture smooth, high-resolution footage in all lighting conditions.

The Panasonic Lumix G9 will be sold in India through all Panasonic brand shops as well as other major online and offline retailers at the above-mentioned prices.