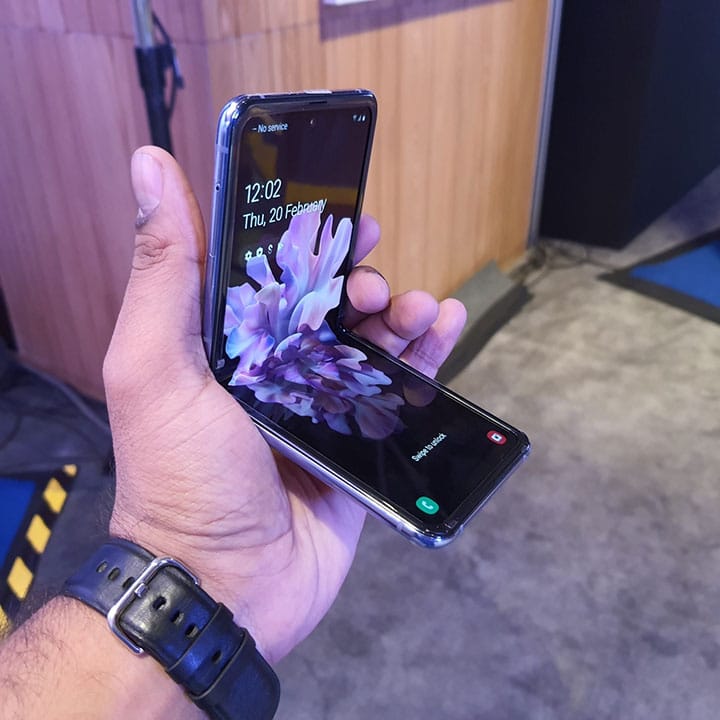 Online gambling is a $40 billion industry today that continues to grow at a rapid pace. Introduced in the 1990s, it gave an alternate avenue for gambling enthusiasts to revel in. What started as something that required a PC and a browser to get the job done has now grown into an industry that’s more focused on mobile. The obvious reason for this is that more people are using smartphones than ever before in the world. But there are other salient factors that have caused casino operators to take the mobile first approach as well.

During the early 2010s, there was significant growth in mobile usage, particularly smartphone usage, and casino operators were quick to prance on the opportunity. Everything from slot games to table games, roulette, blackjack, poker and baccarat made the move online in a swift fashion, allowing interested parties to place their bets from wherever they wanted. So many of the casino games out there were accessible without moving out of their houses.

There are quite a few statistics that back the move to mobile gambling by casinos. It’s no secret that the world is moving away from traditional computers. A study in 2019 found that 62% of global users used a mobile device to search the internet in the previous year. With such a large chunk of internet usage having been attributed to mobile traffic, every industry – not just gambling – will be eager to make the switch to mobile.

It goes without saying then that online gambling is one of the most original and competitive industries in the world. It’s hence no surprise to see the included parties spending large parts of their budgets on mobile games, associated technology and services. By expanding their operations towards the mobile market, these companies are also discovering new target audiences. It’s not just the regular gambling enthusiasts that are indulging in online casinos now, even as fresher audiences are also trying their hand at them.

The rise of mobile applications in the last decade has been phenomenal. They have grown with a remarkable pace, and games have been at the forefront of this revolution. Back in 2012, the financial state of mobile apps was around $53 billion, but it rapidly grew to about $63.7 billion by the year 2016. In-app ads, purchases and other monetization models have been responsible for this.

One more reason that casino operators are making the move to mobile lately has been the positive impact that social gaming has had. Interactive games on platforms like Facebook have made a huge impact in the last decade. This has led to a huge array of free-to-play games being available. These games allow you to play for free but demand small fees if you wish to access better gameplay. Online casinos are also using similar tactics, and the fact that people have already been familiarized with the concept makes it easier for the operators to convert them into paying customers.

The rapid spread of wireless internet technologies has made it easier for game companies to develop online games and deliver them. We are at the cusp of the 5G boom, which will make superfast wireless speeds a commonplace around the world. Not only will games get downloaded in a second, but the load times for online games will also be cut down significantly. In fact, so many people are already pretty satisfied with the current 4G speeds, which makes you realize how big a difference the advent of 5G will make.

For those who make transactions online, security is a huge concern. Knowing that the game they are loading their hard-earned money in is reliable and secure is something that’s really up in their priority list. This is why online casinos are taking big measures to convey to the users the kind of security they deploy for their online games. They are using 128-bit or 256-bit encryption for card details. This means the data is so encrypted that no computer in the world can unscramble it; not even the company that has deployed the encryption.

They are also making sure that cutting-edge firewalls are arranged on their gaming portals. Firewalls block hackers from accessing vital information. Online casinos probably possess hard drives that store all the players’ data and information. These are actually protected by firewalls that prevent hackers from accessing the data. Every renowned online casino hires professional firewalls like Thawte and Verisign, so if you spot such logos on their web page, it’s easy to infer that they take the security of your data seriously.

And then there are RNGs or Random Number Generators, which are part of software codes that create several random numbers or series in an unpredictable sequence. These help ensure that online casino games are as erratic and unpredictable as possible. RNGs also prevent manipulation by both the player and the online casino to their benefit.

It’s no surprise that the move to mobile is working great for casinos. Since so many people all over the world own smartphones, having accessibility to slot games, poker tournaments, blackjack tables, roulette and other activities, no matter where they are in the world is quite alluring. They are more than happy to spend their money on these online games, as not everyone gets easy access to real-world casinos. The future looks incredibly bright for casino operators who have made or are in the process of making the move to mobile.