So we have heard that the Oppo Find 7 is on its way into India and if all goes as planned, the device will make its grand appearance sometime next month itself. In case you are planning to get a new mobile companion, we would suggest you wait for this handset to hit the scene to make your decision.

As of now, it is not clear whether both the QHD and FHD (Find 7a) versions of the Oppo Find 7 will come to India or only the latter will arrive. But at least one of them is definitely on the cards and here we have listed all the main specifications of the smartphone that will be here to give some tough competition to similar devices in the market. 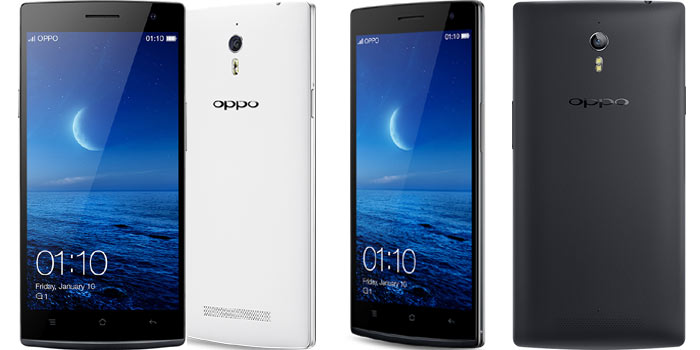 The smartphone has been fitted with a 5.5-inch multi-touch screen and while the FHD version renders visuals in 1280 x 1080p resolution, the QHD one delivers 1440 x 2560p resolution. The latter has a pixel density of 538ppi.

This device does not feature a swivel camera like the Oppo N1, but it does bring a 13MP snapper which is said to be capable of supporting 50MP images. It integrates a Sony Exmor sensor as well as LED flash and brings features like HDR, panorama, super zoom, slow shutter and much more. And on the front panel lies a 5MP webcam so you can make conference calls and capture some good quality selfies.

Both versions of the Oppo Find 7 make the most of the proprietary ColorOS 1.2 which, the company says, is based on the Android Jelly Bean 4.3 platform. A firmware update may be beamed out to the phone in the future. 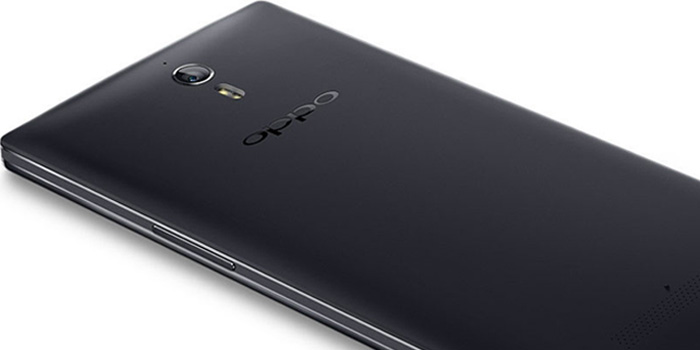 The Find 7 as well as the 7a make the most of the quad core Qualcomm Snapdragon 801 processor. But there’s a difference between the two. The former opts for the MSM8974AC that ticks at 2.5GHz, while the latter goes for MSM8974AB capable of clocking in a speed of 2.3GHz.

If you wish to have 3GB of RAM and 32GB onboard storage, then the QHD smartphone is what you should choose. The 7a has been blessed with 2GB of system memory and its total hoarding space amounts to 16GB. You do get the option of increasing the storage further by up to 128GB.

The QHD model of the phone being more power consuming, is loaded with a 3000mAh battery, while its sibling has to make do with a 2800mAh power pack. Oppo says that they take advantage of the Rapid Charge technology and get powered up completely within 70 minutes.

And what’s more, the device capable of recording 4K videos brings most of the other essential features to the table. You can expect it to run 3G networks and tag along connectivity options like a USB port, Wi-Fi, Bluetooth, GPS and much more.

Nothing has been revealed about the exact price or availability details of the Oppo Find 7 or the 7a version, but we will let you know as soon as we get any information about them. The FHD variant could fall in the mid-range category, but the QHD one will not exactly be cheap. Let’s wait and watch what amount the Chinese manufacturer quotes for the gadget.