The unannounced OnePlus Two will be a 5.5-inch phone powered by a Snapdragon 805 processor and featuring other advanced specifications, if its listing on a retailer’s website is to be believed. Yes, even before the Chinese manufacturer makes the handset official, a seller has placed the device on its website, with the price set at $551.99. A rough calculation pegs it Rs 34000, if it were to reach India at the same cost.

This value applies to a 32GB model that has appeared on the site, which is something to take note of since its predecessor only exists in 16GB and 64GB options. The retailer in question, Coolicool (via NDTV Gadgets) has also put up an image showing the OnePlus One, an alleged OnePlus Two as well as a tablet. 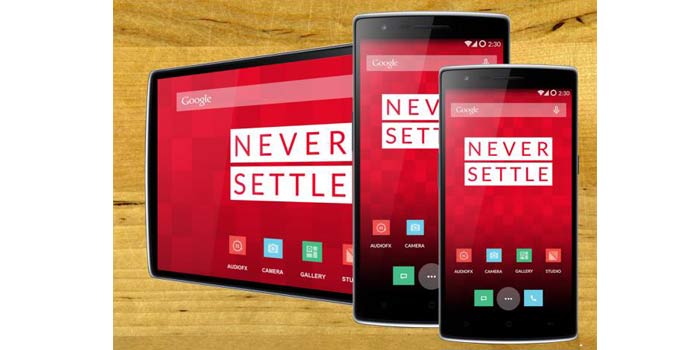 The specs sheet on the site says that a Snapdragon 805 SoC will be fueling it from within, while a 5.5-inch display with an undisclosed resolution will be found on its front as well. This OnePlus phone will supposedly be powered by a 3300mAh battery, while its imaging and video shooting duties will be handled by a 16MP rear camera and a 5MP front one.

Also Read: OnePlus One: Mini review of the Flagship killer smartphone in India

Nothing about the OnePlus Two has been officially confirmed, aside from the fact that it’s slated to arrive in Q2 or Q3 of next year. Sales of its predecessor have just commenced in India, and the phone is exclusively being sold via Amazon right now, by means of the company’s unique invite system.

This device prides itself on the fact that it offers flagship-grade specs at an extremely affordable retail value. Its successor, the OnePlus Two is also expected to follow the same standard whenever it arrives in the market. We’ll bring you more on it when additional details are out.