Home Other Brands OnePlus One has sales target of 1 million for this year, whopping...

The OnePlus One smartphone has been made available in limited quantities since its launch back in April and yet, the company has managed to sell a whopping 500000 units of the phone. The Chinese OEM isn’t content with that achievement as it wants to ship as much as 1 million handsets before the year’s end.

In an interview with Forbes, Carl Pei revealed that the company has already passed the 500000 units mark, but he didn’t provide an exact number or specific information on when the goal was achieved. So this basically means that OnePlus could be close to achieving its main target of one million units or still have a lot of ground to cover. 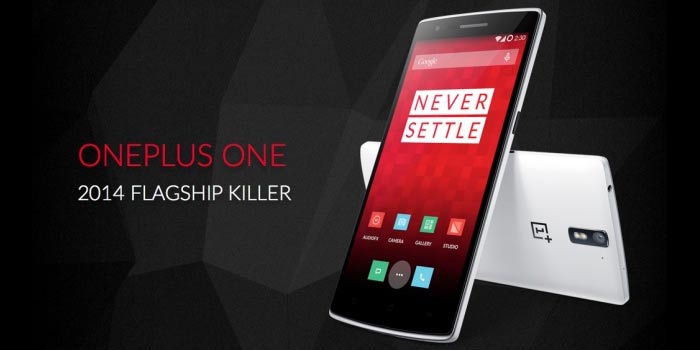 But assuming that they’ve still got 500000 more units to go, will two months be enough? The company plans to commence operations in India by releasing the OnePlus One smartphone in December and if they succeed in doing so early in the month, this goal is very much reachable. Xiaomi manages to sell as much as 100000 units each week through flash sales.

Also read: Google Nexus 6 to be launched in India soon sporting a starting price of Rs 44000

However, OnePlus has disclosed that it will be implementing its invite system for India which might lead to slow growth. On the other hand, it has started accepting pre-orders for other markets and this will probably be of much help in reaching the goal of one million before 2014 comes to an end.

In India, the 64GB OnePlus One will be offered at under Rs 25000. Carl Pei notes that the company earns a mere single-figure dollar profit on each handset they sell.