Home Other Brands OnePlus One to be unleashed in India, company looking for GM to...

We’ve known for a while that OnePlus has been planning to bring the hugely popular One smartphone to India and it looks like the company is slowly but surely preparing for launch. The OEM has announced that it’s on the lookout for a General Manager who can handle operations when the flagship killer reaches the country.

OnePlus has disclosed on its official forums that the search is on and it has also shared a job description for its members to spread the word. According to the Chinese OEM, the General Manager will be a key figure and will overlook the entire India launch as well as sales and feedback. It was just a month back that the company disclosed its plans to open shop in India. 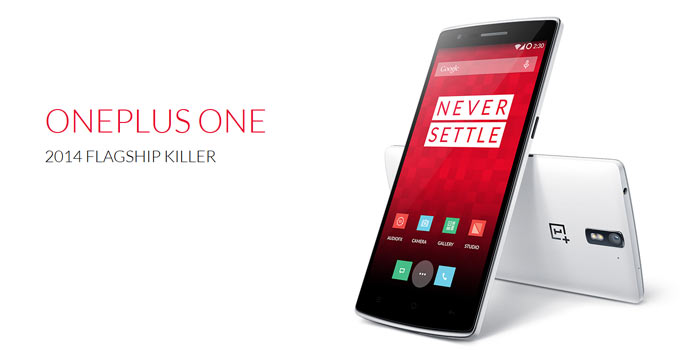 And by the looks of things, the progress it has made so far is little and slowly improving. Well, we wouldn’t want the OEM to hastily launch the handset in India considering that it has already met with numerous hurdles during its initial launch in Europe and the US.

What’s certain is that the same invite-based system will be implemented. The OnePlus One handset is being touted as a flagship killer as it offers top-tier specs at nearly half the price of other high-end phones. The Xiaomi Mi 3 has nothing to fear for now, but the Mi 4 could face the heat as it’s slated for launch in the coming months. In the end, it’s all a matter of which phones gets here first.

Here’s a roundup of the OnePlus One handset’s specs:

There’s no price or release date at this point of time, but we expect to see the OnePlus One reach India in the coming months. The company might start sales with the 16GB model which is retailing for $299 which amounts to around Rs 18148.