A new InMobi study says that Indians are willing to spend between Rs 71 and Rs 129 on in-app purchases, much to the relief of developers who are wondering whether it’s possible to monetize their creations in this market. There are big implications here seeing as a previous report put the country’s expected app downloads in 2015 down to 9 billion.

It’s a fact that people are not willing to pay for just about any application. Messaging is huge amongst Indian consumers, although emoticons and games are supposedly less important to them when compared to reliability and functionality of a particular tool. 21% of respondents who participated in the InMobi survey claimed to have spent money on in-app purchases for messaging application, while 18% said they may not mind paying some spare change for extras. 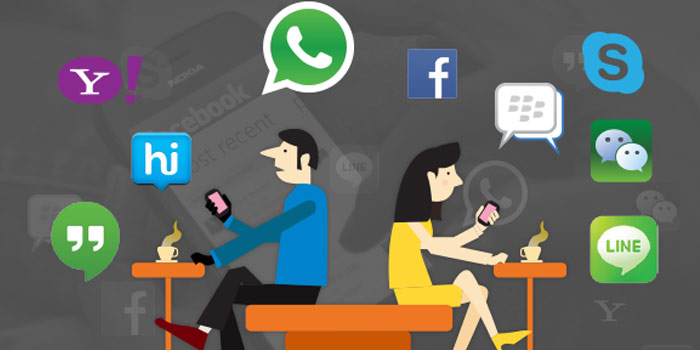 Line proudly boasted about having earned $27.4 million in revenues from emoticons and stickers bought by its Japanese users in 2013. Since Indians are apparently not keen on such ‘fancy features,’ it might mean that the developers of WhatsApp, Hike, Viber and similar chatting services will have to look for other means of making a profit from their creations in case they ever plan on offering in-app purchases.

38% of folks who claim to have spent money on in-app products for messaging tools, bought digital goods. On the other hand, 35% upgraded their applications with more features. 95% of mobile phone users in India are supposedly hooked onto messaging software so much that they access these many times a day. The instant, private, inexpensive and fun nature of WhatsApp, Hike, Line and other OTT services are said to be their most attractive attributes.

Putting all of this aside, the best news to come out of this InMobi study may probably be the assertion that Indians are willing to pay for in-app buys and don’t expect everything intangible to come for free.