Obi Mobiles sailed into India with John Sculley at the wheel and it has released several phones including the Obi Octopus and the Obi Wolverine since then. Considering that Sculley once served time as CEO of Apple, everyone was expecting the brand to take off with a bang in the country.

If it did, we didn’t hear it because the Obi Octopus, Wolverine, Python S452, S450 and S500 don’t seem to have made much of an impression in India. But the company is still young and may do better in time. It wasn’t going to make big waves to start with seeing as low-end to mid-range is the segment in which Obi Mobiles is primarily interested. 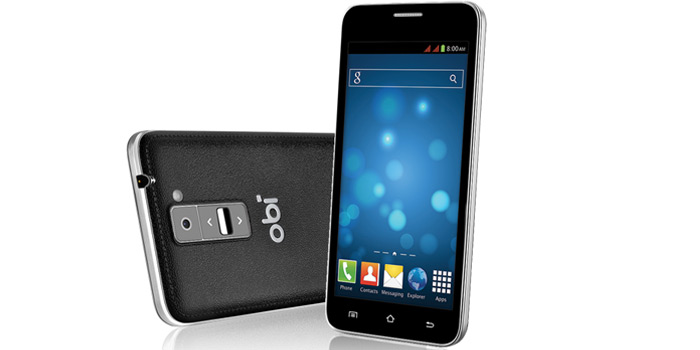 What we’re not impressed with are some of the designs, like the Python S452’s for one. It looks heavily inspired by Samsung, complete with a faux leather back and all. The Wolverine borrows the button placement from LG’s new rearrangement of its power key and volume rockers on the back panel. The Octopus has this weird bulky nameplate sort of thing for the logo on the back.

Also see: Former Apple CEO John Sculley’s Obi Mobiles may be hot, or not in India

As for the features, it comes with KitKat onboard, just 1GB of RAM and an octa core chip from MediaTek. The Obi Wolverine quite disappointingly arrives with only Jelly Bean inside and a lackluster dual core processor. Its 5-inch screen is of lower resolution than the former handset’s, with it spitting out visuals in merely 480 x 854p resolution. 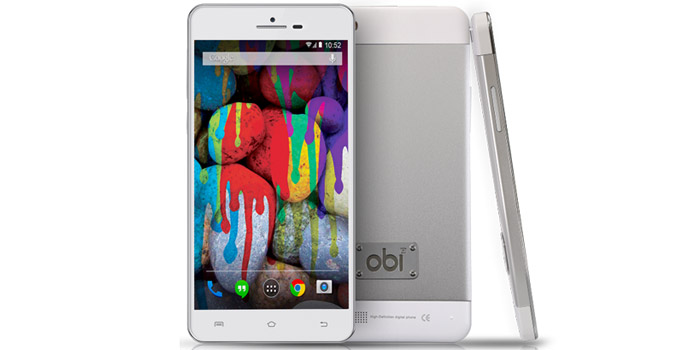 The Obi Wolverine can be purchased for as low as Rs 8000 online, while the Obi Octopus is priced at around Rs 11500.