Nokia has disclosed that it’ll soon halt all operations at its Chennai factory in India which has been churning out handsets for the Finnish giant since its initiation back in 2006. The plant will cease operations come November 1 and there’s no word as yet about the fate of the existing employees.

The Times of India is reporting while citing PTI as its source, that the main reason behind shutting down the Chennai plant is due to lack of business. Microsoft isn’t going to be ordering any more phones from the factory and this is basically the reason behind the closure. 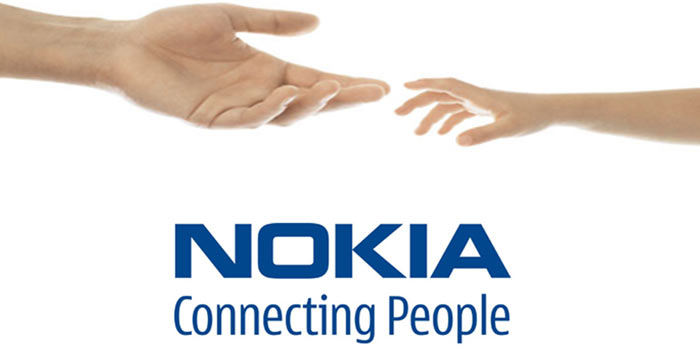 Back in 2013, Nokia decided to sell off its device and services business to Microsoft for a whopping $7.2 billion, a deal that was only completed earlier this year. The Chennai factory however, wasn’t part of the pact due to legal issues with the Indian government. As it turns out, the Finnish company owes Rs 3500 crores in taxes to the government, a problem which prevented the sale of the asset.

Even post-acquisition, Nokia kept the facility operational and made an agreement with Microsoft to cater to its production needs. Back in April, there were rumors about HTC planning to purchase the plant, though the Taiwanese OEM quickly denied the claims.

In recent news, Microsoft officially launched its latest smartphones in India, namely the Lumia 730, Lumia 830 and Lumia 930. The tech giant is also expected to bring affordable 4G LTE handsets to the market; but there’s no concrete information on when they will be released.

It’s estimated that the Chennai factory in India had around 6600 employees in March, out of which 5000 of them opted for voluntary retirement, riding on a scheme offered by Nokia.