Home Apple Apple iPhone 6, 6 Plus pre-ordering begins in India but so does...

There were scenes of confusion and chaos at Apple’s authorized stores which were accepting pre-orders for the iPhone 6 and iPhone 6 Plus on October 7. As if that wasn’t a clear indicator about the decision to stick with the October 17 launch date for India being a badly advised move, the company hasn’t even started advertising its two new devices through the usual channels.

Apple sellers were forced to introduce a modified system of pre-booking which issues customers coupons in place of physical purchase receipts when they place an order for the iPhone 6. To top that off, there was much uncertainty about the cost of the iOS smartphones in retail outlets across Delhi, according to a post on The Economic Times. 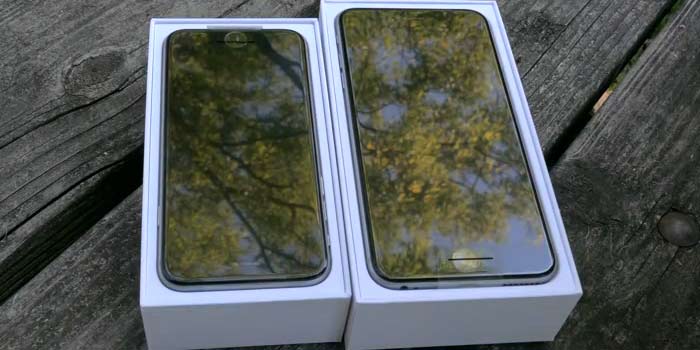 One buyer is reported to have reached a Central Delhi store at 7am only to find those behind the counter confused about the pre-ordering system. As mentioned above, even the final prices of the various versions of the iPhone 6 and iPhone 6 Plus were in doubt.

As for the allegations of Apple having been ill-prepared to release its latest smartphones or even offer them for pre-booking in India, several dealers were reported to have been completely unaware of the new coupon system. Some didn’t know the official prices even by mid-day.

The common features shared by the Apple iPhone 6 and its bigger sibling cover 64-bit A8 processors, 8MP iSight cameras and NFC technology amongst others. The two Apple devices are scheduled to be launched in India on October 17.