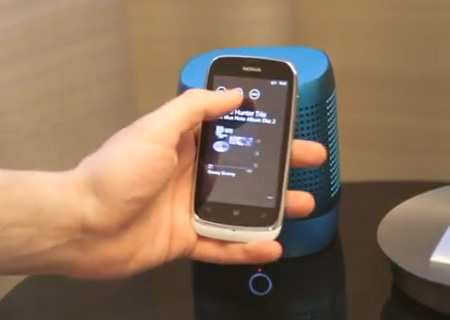 For those who didn’t have reason for switching from their current handset to Windows Phone, will the Nokia Lumia 610 NFC version offer a good enough excuse? It’s only one small new feature added to the phone, after all.

So far down the line, the device has a pretty decent record backing it. First off, it’s the least expensive member of the Lumia series and the eighth NFC smartphone from the Finnish manufacturer. Orange will be able to lay claim on the fact that it’s going to be the first operator to introduce it into the market.

Unveiled at the WIMA, the Nokia Lumia 610 NFC build is designed to hook up with devices, accessories and tags employing the same technology. For those who don’t know yet, NFC is the newest fad in communication between gadgets, for making wireless payments at cash counters, for establishing connections to NFC-enabled peripherals and so on. 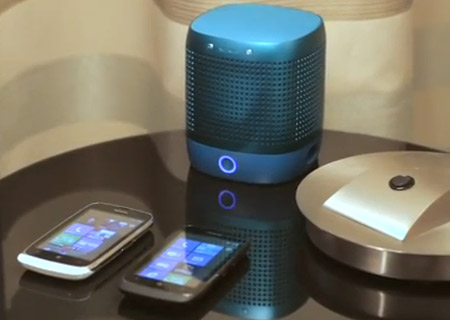 “Nokia continues to lead the field in NFC with this latest implementation on the Windows Phone platform, in which we have the full support of Orange,” cited Ilari Nurmi, head of product marketing for Nokia’s Smart Devices business unit. “We’re bringing NFC right across our portfolio, and together with our ever-growing range of NFC accessories we’re making it easy for people to connect via a single tap. We’re also enabling operators and other service providers to build NFC payment and ticketing solutions on top of our smartphones.”

This Nokia Lumia handset happens to be ratified for contactless payments with Visa payWave and the MasterCard PayPasss solution. The ability to transfer pictures, contact information and more to another NFC-imbued device is also onboard. As for the company’s accessories that can be paired with the Lumia, there’s the BH-310 NFC Bluetooth headset as well as the Play 360° wireless speaker to start with. 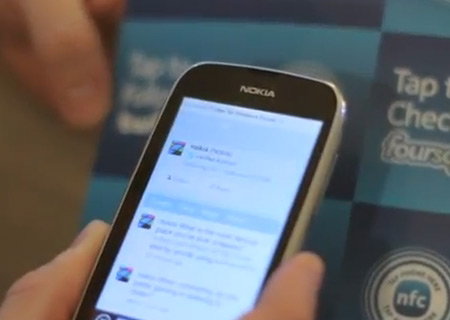 For all those who want to get down to the nitty-gritty, the smartphone variant in question has been stuffed with the required NFC hardware as well as an NFC software stack on top of Windows Phone. Orange UK is chalked to start selling the Nokia Lumia 610 NFC version in Q3 2012.