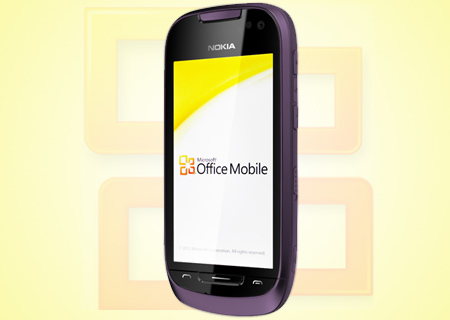 It’s time to bid adios to third party software as the official Microsoft Office for Symbian app has now been introduced for Nokia devices. A range of handsets including the Nokia 700, Nokia C7, Nokia E7, Nokia X7, Nokia 603, Nokia Oro, Nokia C6-01 and Nokia 701 can take advantage of it.

Previously available only for Windows Phone handsets, this full app version allows quick access to Word, PowerPoint and Excel. Owners of the aforesaid phones simply have to get started by using the Nokia Software Update tool or by hooking up the device to Nokia Suite on a PC. The assortment will be available shortly in the Nokia Store, states a post on the official Nokia Conversations blog. 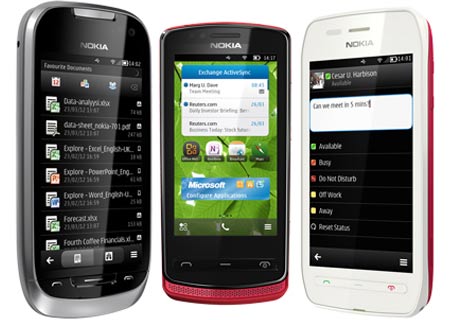 With Word mobile, documents may be saved with clip art, charts or tables and they can be viewed and edited conveniently using the pinch to zoom function. PowerPoint mobile enables smooth modifications to slideshows and also features Outline view to scan through the complete presentation. Alternately, Excel mobile allows for creation of infographics in the form of charts and formulas without much effort.

One rather noticeable attribute of the Office for Symbian app is its ability to display all documents in a single view. It plays fair with email attachments, files or parts of a company’s SharePoint site. Most would think that the experience of using third party software should be just as seamless. But having an official stamp across the app is advisable for security reasons. In other words, content can be switched from PCs to devices without security qualms. 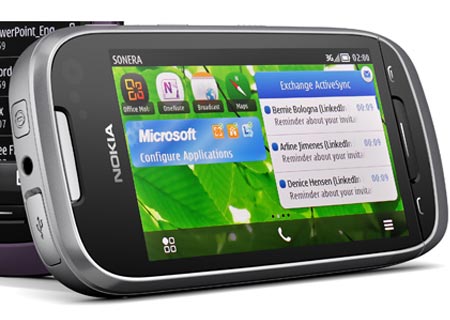 The availability of the Microsoft Office for Symbian app for the Nokia E6, Nokia 500 and Nokia N8 will be announced in the days to come. Those mulling over laying hands on the Nokia 808 PureView can rest assured that the application will be included with the package.