Microsoft Devices which was formerly known as Nokia, has disclosed its intentions of launching budget-friendly 4G and 3G smartphones in India to stir up a price war with Samsung. The South Korean giant dethroned the former back in 2012 by achieving the top spot in the country’s smartphone market and the Redmond-based company is now looking to regain lost ground.

The Times of India is reporting that the Corporate Vice President of Microsoft Devices’ sales, Chris Weber, expressed to PTI in an interview the company’s intentions to push price points for 3G and 4G smartphones lower than what they are currently set at. Presently, none of the Nokia phones in India offer LTE connectivity though this could change in the near future. 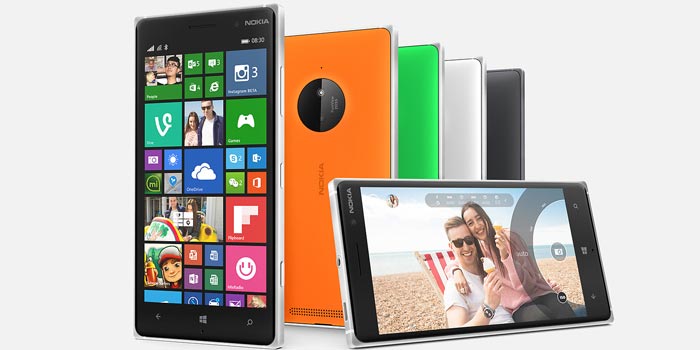 The Lumia 635 device, which is the 4G variant of the 630 that’s selling at around Rs 9000, should land in the country soon and it could be placed under Rs 11500. The giant also expressed that an entire portfolio of LTE phones will be made available including the recently launched Nokia Lumia 830 that should be tagged at Rs 26000 sans taxes.

Sadly, there’s no mention if the Lumia 735 will be landing as well, but its Lumia 730 3G variant should make its debut with a 5MP selfie camera. At the moment, there are a handful of 4G LTE smartphones in India including the LG G3, LG F70, Samsung Galaxy S5, HTC One M8, iPhone 5S and the Xolo LT900 amongst others.

Additionally, 4G networks are still scarce and mostly in the testing phase. However, we should see multiple service providers rollout LTE networks in 2015. Microsoft is yet to reveal its launch plans for the upcoming 4G phones in India.