Home Micromax Micromax Canvas Nitro A310 is exclusive to Snapdeal, available for Rs 12990

The Micromax Canvas Nitro A310 is the Gurgaon-based company’s new flagship device which is now available for purchase through Snapdeal as an exclusive, at a price of Rs 12990. That price becomes particularly attractive when one takes a look at the kind of components this device offers its buyers.

Count an octa core processor among its top offerings and also a faux leather back which lends it a stylish look. This handset carries a 5-inch display with 720p HD resolution, while it offers 2GB worth of RAM. As we said earlier, Micromax couldn’t be launching an Android One device today and the Canvas Nitro A310 runs the KitKat OS. It features various software additions like a Quick Look viewer for updates from news and social media and a Smart Gestures feature for using touch commands to launch apps. 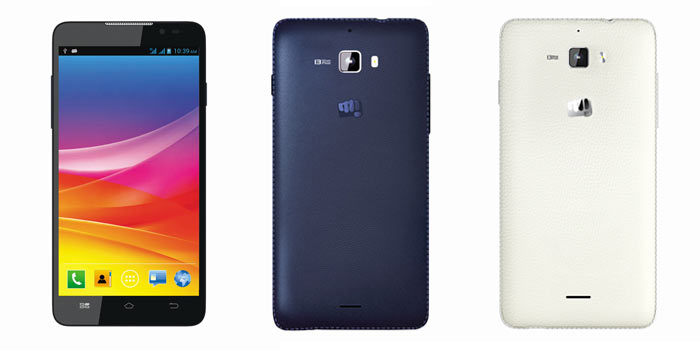 There’s even a custom home screen widget that enables you to quickly launch the device’s camera in different modes. You can go for simultaneous front and back shots, selfies and other such modes. Coming to its camera, this Micromax phone houses a 13MP Sony IMX135 CMOS sensor on its rear surface, while a 5MP unit sits pretty on its front face.

Here’s a good look at the specs of the Micromax Canvas Nitro A310 handset: 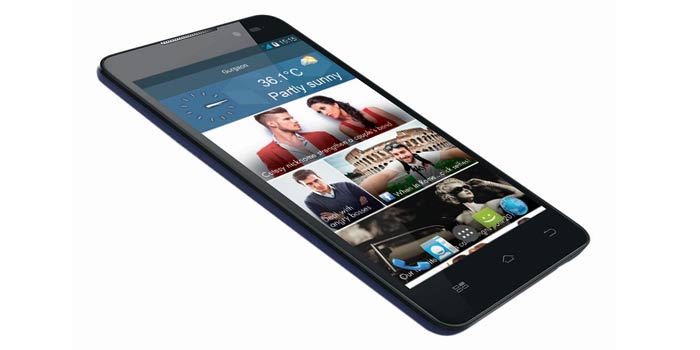 White and blue are the two color options the Micromax Canvas Nitro A310 handset is currently available dressed in. Like we said, it’s a Snapdeal exclusive phone, so it can only be purchased through the said site.