The official entry of the LG G3 Beat into India is right around the corner, as has been revealed by online retailer Infibeam which has put it up for pre-order on the website. The price of this device has been locked down at Rs 24999, and its release date has been set for September 13.

This handset takes the design language of the G3 flagship and applies to a smaller body, which in turn means a mid-range slotting for it. However, looking at the kind of specs it offers at a price as high as Rs 24999, it doesn’t seem to be poised for an ultra-successful run in India. 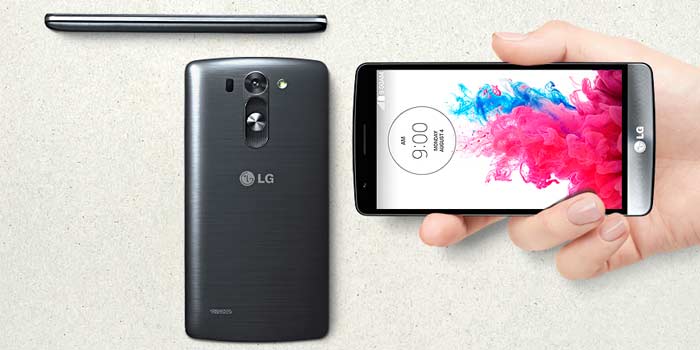 Firstly, there’s the new Moto G to compete against, while tough competition will also be provided by the Redmi 1S which is priced ridiculously low at just Rs 5999. The ZenFone 5 isn’t big a threat, but it too sells at a much more budget focused price than the G3 Beat. And among all these handsets, we shouldn’t forget those made by Indian manufacturers as well.

Here’s a neat look at the specs of the LG G3 Beat:

If you want to pre-order the LG G3 Beat right now, head over to Infibeam where all three of its models, namely white, black and gold, are available at the above mentioned price of Rs 24999. Like we said, the phone will be released on September 13.