There may be just a little more truth to the next generation Amazon Kindle Fire HD tablets than rumors suggest, considering that the one of the slates has already been spotted on GFXBench test results. Although Amazon has chosen to stay mum about the matter at the moment, the readings have given leverage to a bunch of previously made speculations.

For instance, the recent leak hints at the inclusion of a Qualcomm chipset which drags in Adreno 330 graphics. This could imply that our earlier assumptions of the device gaining steam from a Snapdragon 800 processor may be the real deal. Also, the maximum clock speed reads 2150GHz which more or less agrees with estimates made in the past. 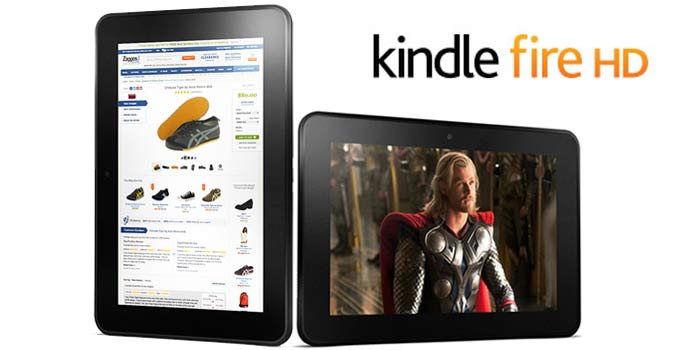 If we were to pay careful attention, the results point in the direction of a 2560 x 1600p display. We cross-checked and this resolution may be slated for the larger 8.9-inch slab, the current version of which reproduces visuals at a 1920 x 1200 pixel resolution. And apparently, Android 4.2.2 is the point of interest in this scenario.

As for the 7-inch Amazon Kindle Fire HD, guess we’ll have to rely on older forecasts for now. Just like the 8.9-inch device, the smaller slate too seems to have seen an evolution with respect to its resolution. So there may be quite the chance that it will parade a 1920 x 1200p and not a 1280 x 800p screen. Reports suggest that the tablet will be driven by a quad core Snapdragon 800 SoC backed by 2GB of RAM. 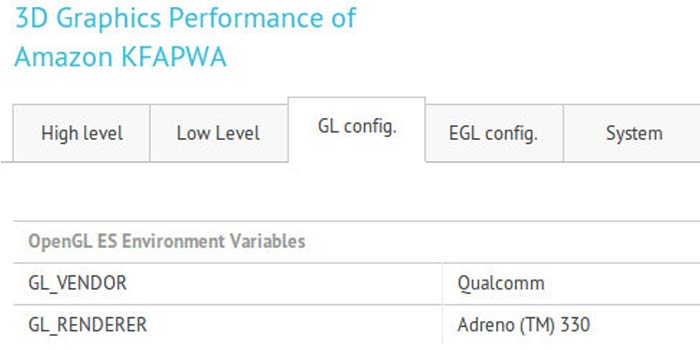 Just like the folks over at Android Community who had initially found this tidbit through an Italian website named WebTrek, we are hoping that the Kindle Fire HD slates peep out at the IFA in September.