‘Governance at your fingertips’ is what the new launch by the Karnataka administration is being advertised as, for the freshly released app named KarnatakaMobileOne is capable of offering more than 4000 services on your smartphones. Both public and private services will be provided by the app to those who use smart devices on a daily basis.

Available for Android and iOS, this utility is all set to be the flagship for the for the country’s digital India campaign. The south Indian state’s chief minister Siddaramaiah has stated that now that Karnataka has jumped into the campaign, there are hopes about other states emulating this as well. 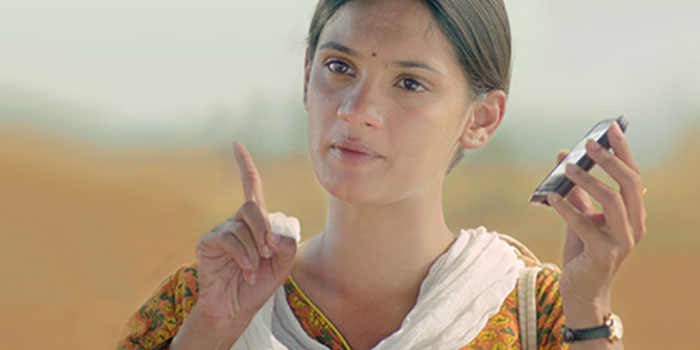 The release of the mobile governance app took place in Bengaluru in the presence of none other than the President of the country, Pranab Mukherjee. With the new KarnatakaMobileOne app, citizens will be able to gain access to 632 government-to-citizen services and more than 3500 business-to-consumer services, it has been revealed.

Aside from app stores for the respective platforms, this utility will also be made available once you dial 161 on your smartphones or tablets. Tasks ranging from applying for passports or driving license to paying income tax or utility bills will be accessible to users in Karnataka. Moreover, even updates about water supply or power cuts will be offered to citizens through it.

Also read: Indian government has planned on seeding mobile SIMs with Aadhaar in the future

And while an M-Power has also been launched for women to feel safer due to its location tracking functions, another app named i-Care allows citizens closer to the government resolve civic issues. According to The Times of India, the Internet Mobile Association of India has certified MobileOne as the largest multi-channel mobile governance platform in the world.

Lastly, the chief minister of the state has said that KarnatakaMobileOne will allow users to book metro tickets and file FIRs from their smartphones in the future.