High on luxury is the newly announced Tonino Lamborghini Tauri 88 smartphone which runs the Android OS and offers impressive specs as well as a lavish design. However, one thing that’s of course not pleasing about it is that it costs as much as $6000 which roughly translates to around Rs 370000.

In exchange of that amount you’ll be getting a device that’s made of steel, and features genuine leather with premium decorative stitches. While you’ll be able to choose between gold, black or plain steel as the color of its body, the leather on the Tonino Lamborghini Tauri 88 will be available in black, blue, red, orange and brown.

The word Tonino in the name of this device refers to Antonio Lamborghini, who was the son of the founder of the famous Italian car company. The fact that his birth year is 1947 happens to be the reason for the company having announced that only 1947 units of this handset will be made available for purchase later this month.

The phone itself is a powerhouse, for it kicks in a 5-inch full HD display and runs on a Snapdragon 801 chipset that’s coupled with 3GB of RAM. As has been revealed by Hi-Tech Mail (via GSM Arena), it kicks in a 20MP rear camera and an 8MP front one.

Here’s a quick look at the specs of the Tonino Lamborghini Tauri 88: 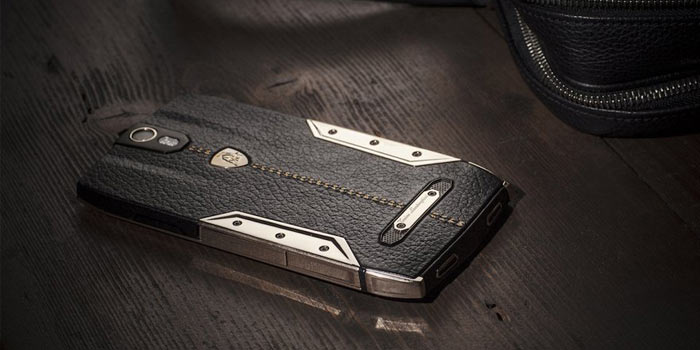