Mozilla Firefox 37, the newest version of one of the most popular browsers in the world has been launched, and it comes equipped with a host of new features meant to improve the user experience. This update applies to both the Android and desktop (Windows, OS X and Linux) versions of the utility.

Available for download now on all these platforms, the Mozilla Firefox 37 update brings with it changes to the URL bar, new locales and improvements to the download performance on Android. Prime among the new additions on the desktop version of this browser is the Heartbeat user rating system. 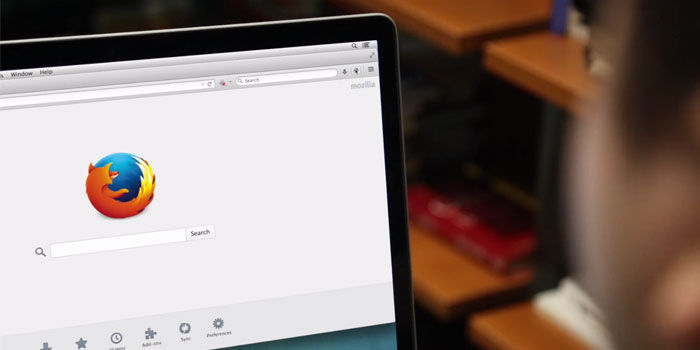 No, this feature has nothing to do with your actual heartbeat if your mind is drifting in that direction. It will present you with widgets containing feedback questions aimed that improving the Firefox experience furthermore. You can easily disable this trait if you don’t want to be pestered by these questions though.

The new version of Mozilla’s browser sets Yandex to be the default search provider for the Turkish locale. It has also been revealed that Bing searches will now use that the HTTPS standard for more secure searching. Another security improvement comes in the form of OneCRL centralized certificate revocation that augments protection against site impersonation.

Moreover, Firefox 37 now possesses the ability to opportunistically encrypt HTTP traffic whenever the server supports HTTP/2 AltSvc. This enables the browser to encrypt the traffic without having to authenticate it, which is way better than having no encryption at all.

The desktop version Mozilla Firefox 37 can now be downloaded through the company’s official site, but those who have the previous version of the browser pre-installed will receive the update automatically. The Android version is of course available through the Google Play store.