The Xiaomi Mi 4 is already a super affordable high-end smartphone and it will be getting cheaper in the coming days as the company is giving the device and its Lite model a price cut. The reductions have been officially announced in China and are most likely to get implemented in other markets in the coming weeks.

GizmoChina is reporting that the reductions for the Xiaomi Mi 4 and Mi 4 Lite were officially announced at the company’s recent press conference where it revealed multiple new devices including the Redmi 2A smartphone. The cut is a sweet 200 Yuan which translates to approximately Rs 2000. This means that the former handset could sell for as low as Rs 17999 in India soon. 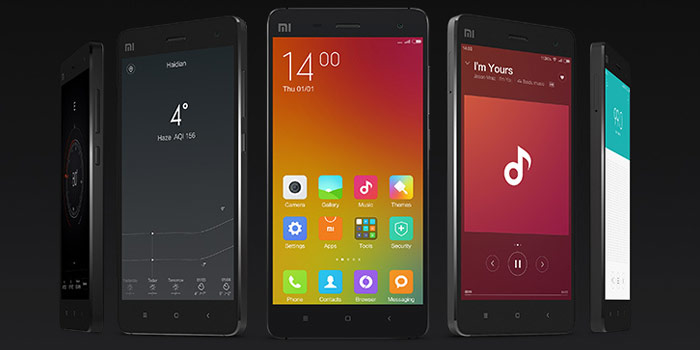 That would be for the 16GB model, while the 64GB option will fall down to Rs 19999, overall making the Xiaomi phone a more affordable option compared to the OnePlus One. However, there’s no official word on whether the Chinese giant will bring the reduced retail tags over to India.

As you probably know, the Mi 4 Lite is a very slightly toned-down version of the smartphone. It’s basically the same in design and hardware, but offers 2GB of RAM instead of 3GB. Also, this handset is yet to be made available in India. The new amounts will go into effect in China on April 8.

The reduction in the Xiaomi Mi 4’s retail tag doesn’t come as a surprise mainly considering that the smartphone has been on the market since July of last year for the same amount.