The Motorola Moto Z and its accompanying Moto Mods are officially arriving in India by September or October. The new smartphone and accessories were revealed internationally at an event last week.

Aymar de Lencquesaing, the Chairman and President of Motorola Mobility, confirmed the news during a media interaction. He believes there will be scope for the Moto Z in the Indian market. Unfortunately, he chose not to disclose the price of the device just yet, a crucial factor which will play an important role in its success or failure here. 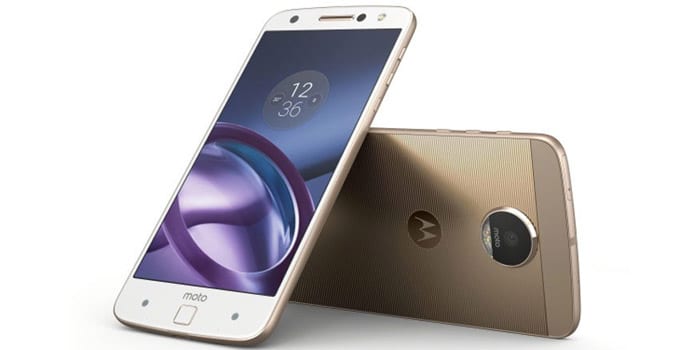 Lencquesaing also talked about how Lenovo was planning to encourage the developer ecosystem in India. It’s already announced an international competition to award $1 million to the best Moto Mods idea. The brand is also looking to host separate developer contests in the nation. It’s further intending to expand its existing developer team in Bengaluru.

Meanwhile, third-party devs can buy the Module Development Kit (MDK) for the Moto Mods starting this summer. The magnetic back covers snap on seamlessly to the back of the Moto Z via 16 dots located on the smartphone’s rear surface. So far, Motorola has confirmed that the JBL SoundBoost, Insta-Share Projector and Power Pack will be launched in the first wave of the devices.

A quick summary of the specifications of the Motorola Moto Z:

Lencquesaing went on to discuss Motorola’s position in India. According to him, the brand has been successful with its online platform but is now looking to strengthen its offline presence here.