The Motorola Moto 360 smartwatch has started receiving its update to Android Lollipop and the new OS is rolling out all over the globe. The company is basically aiming to get all devices to the new platform as soon as possible.

The new update for the Motorola Moto 360 has the build number LWX48P and it’s being referred to as the Coral release of the Wear OS. It tags along enhancements from Android lollipop 5.0.1 and once updated, you cannot downgrade to a previous version. 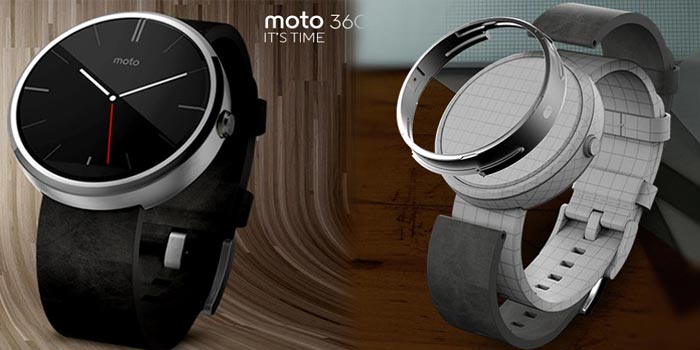 Motorola has published release notes on its official forums which provide in-depth details of what’s new in the latest OS. You’ll now have access to a wide catalog of third-party watch faces which are available through the Play store. There’s a new quick settings menu which can be accessed by swiping down from the top where you’ll get fast access to new settings and more.

Also read: Motorola plans to get a head start in 4G rac by releasing LTE phones in India

There’s better power management as well, as the Android Wear application will now provide you with more information on the device’s battery performance. It’ll basically offer an estimate on remaining usage time and also a breakdown of power consumption of each application. You’ll even be able to check how much storage space you have remaining.

Chances are high that the update to Android Lollipop is already available for your Motorola Moto 360 smartwatch. A notification will be displayed alerting you of the new software, so be sure to check if you haven’t already. The OS is also rolling out to other Wear devices such as the LG G Watch (G Watch R included), Asus ZenWatch, Sony SmartWatch 3 and the Samsung Gear Live.