The entire fiasco surrounding Xiaomi in India at the moment has taken a new turn today, even as the Chinese company has been permitted by the Delhi High Court to sell its smartphones containing Qualcomm chips in the country. This order follows a ban that was imposed on it owing to a patent-related dispute with Ericsson.

Since Delhi HC has now gone on to state that Xiaomi can continue importing and selling its smartphones in India, given that they run on chipsets made by Qualcomm,while the Redmi 1S which ships with the Snapdragon 400 chipset aboard can be sold here. On the other hand, the Redmi Note with its MediaTek SoC can’t be vended on these shores. 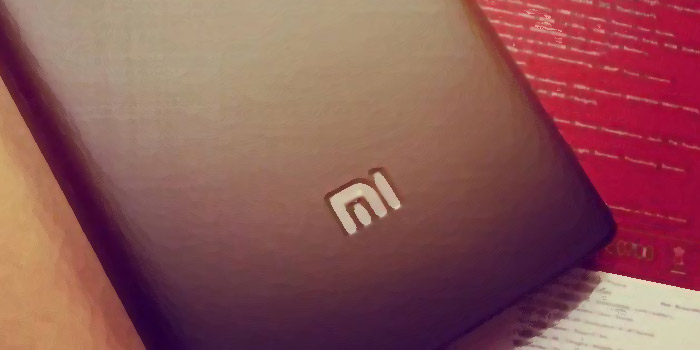 Perhaps now is the time for the company to release the Redmi Note 4G which too runs on a Snapdragon 400 chipset. According to what PTI has said on Twitter, Xiaomi has been allowed to sell Qualcomm-powered devices in the nation until January 8.

NDTV Gadgets has mentioned that the Chinese firm contested the Delhi High Court order with the argument that the patent dispute only applies to its MediaTek SoC-bearing handsets, as those featuring Qualcomm units already use patents from Ericsson. And as per a ‘pro tem’ order, the court has asked Xiaomi to deposit Rs 100 per handset sold, towards royalty in favor of the Registrar General of the Delhi High Court.

The company had received a huge shock recently when it was banned from selling any of its devices in India until February 5. Xiaomi immediately suspended the sales and issued an apology to fans that were waiting to buy its devices.

But they now have hope, even as the Redmi 1S as well as Redmi Note 4G are both expected to be released by Xiaomi via Flipkart in the coming days. Stay tuned as we’ll bring you more on the matter as soon as any new details are at hand.