Out for purchase right now is the iBall Andi 4.5V Baby Panther smartphone which acts as a mini version to the company’s 5K Panther handset that was released not too long ago. With its price set at Rs 7599, this new device poses as quite an interesting proposition, considering that it houses an octa core processor.

Yes, a MediaTek-made octa core unit clocked at 1.4GHz fuels its operations from within, taking assistance from 1GB worth of RAM. While 8GB of storage has been granted to it, there’s indeed a microSD card slot present on the iBall Andi 4.5V Baby Panther which allows further expansions of up to 32GB. 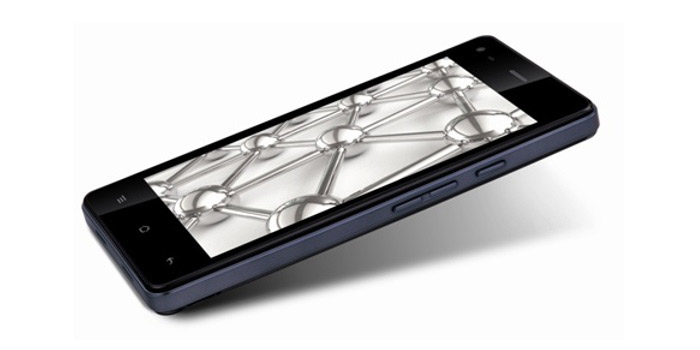 As its name suggests, this iBall phone carries on it a 4.5-inch IPS touchscreen display that showcases its visuals in a resolution of 960 x 540 pixels. Imaging and video shooting abilities are given to it by its 8MP rear snapper and its 2MP front camera.

Android 4.4 KitKat has been chosen to its operating system, but makers of the Andi 4.5V Baby Panther have promised that an update to the 5.0 Lollipop version will be doled out in the future. Those wondering about the battery should know that a 1700mAh power pack is present inside it.

Here’s a neat look at the specs of the iBall Andi 4.5V Baby Panther: 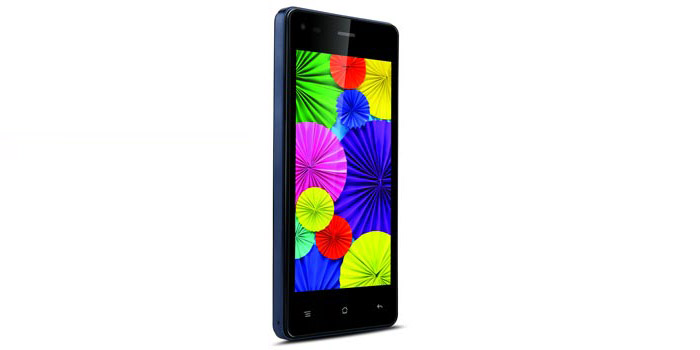