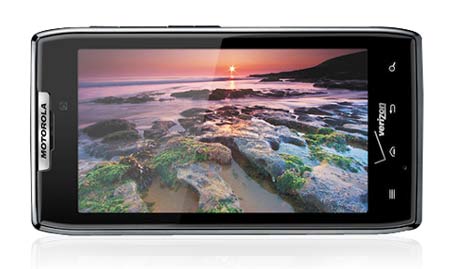 After the HTC Vivid recently received the Ice Cream Sandwich treat, it seems like the Motorola Droid Razr, Maxx and HTC Rezound handsets are ready to follow in its footsteps. The Android 4.0 update is speculated to reach users of these offerings by next week.

According to the company, the Droid Razr is touted to be the slimmest 4G LTE smartphone. The durability factor does step into the picture, courtesy of the DuPont Kevlar fiber used in the making of the chassis. Technical features include 1GB RAM and a dual-core 1.2GHz processor. 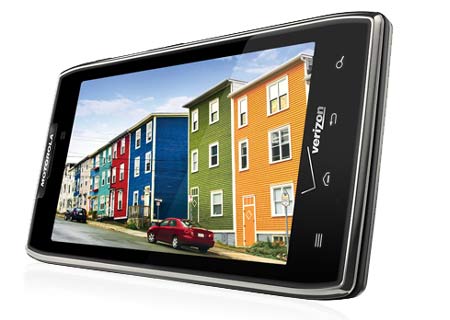 As far as the Maxx is concerned, it is supposed to offer the longest talk time in the range of 4G LTE phones. The completely juiced-up battery is expected to deliver a whopping 21 hours of talk time. The other attributes of the phone are pretty much the same as the Razr.

Finally, the Rezound sports a 4.3-inch super LCD display proffering 1280 x 720p resolutions. Other traits are inclusive of 8MP back panel and 2MP front-facing snappers as well as a 1.5GHz processor. It’s presently running on Gingerbread and operates in conjunction with HTC Sense. 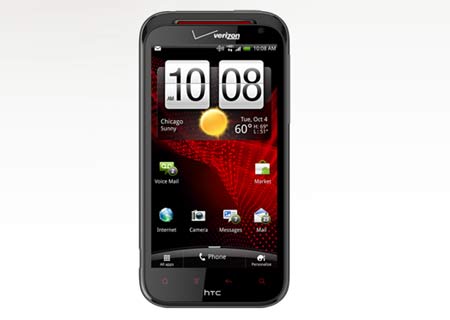 As stated on Android Police, this piece of news reached their ears via a leaked document from Best Buy. While the ICS update for Razr and Maxx is slated to reach on March 4, the same may grace the Rezound two days later. Till then, prospective and current users of these handsets can keep their fingers crossed for the ICS upgrade.