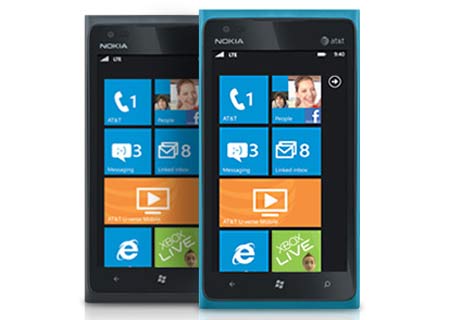 Before setting foot in the U.S. on April 8, the AT&T Nokia Lumia 900 is now up for pre-order via the carrier’s retail outlets and its official site. Nokia fans will however, have to wait for a little while longer as the white version will only be added to the lineup in the latter half of April.

The offering runs on the Windows Phone 7.5 OS and sports a 4.3-inch ClearBlack screen. Snap-happy users can settle for the 8MP camera supported on the back panel of this fresh entrant. There’s a front-facing 1MP snapper for video conferencing too. Notably, the former sensor arrives with support for Carl Zeiss lens optics and dual LED flash. 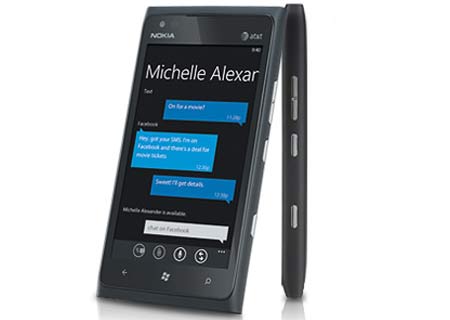 A Snapdragon processor clocking in at a speed of 1.4GHz looks after all the functions of the device. Boasting of the 4G LTE network capability, the handset offers nearly 7 hours of talk time and about 12.5 hours of standby time.

With respect to the appearance of Nokia’s newest offering, it is endowed with a seamless uni-body construction made of polycarbonate. It can easily be slipped into the pocket or purse owing to the smooth build. 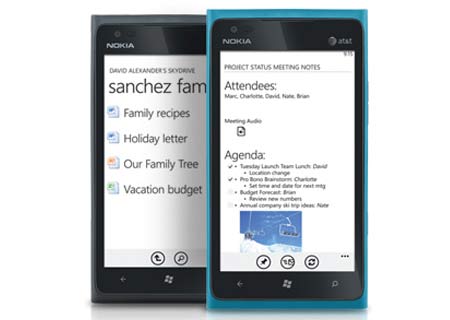 With China on the verge of receiving its very own Windows Phone CDMA device, other regions have not been overlooked either. Currently, the phone can be pre-ordered in the matte black and cyan color options. The AT&T Nokia Lumia 900 price is revealed to be $449.99 with no commitment. Alternately, it can be picked up for $99.99 with a 2-year contract.