After much speculation about its arrival in India, the Moto E3 Power by Lenovo has been officially launched in the country. The phone is available exclusively through online seller Flipkart. Various inaugural offers are up for grabs along with the new handset.

Flipkart is giving an exchange benefit of up to Rs 7000 on the Moto E3 Power. Those who bought it on the day of the launch, received an additional Rs 1000 on the trade value. The ecommerce website is also handing out a 32GB SanDisk microSD card for free with the phone. 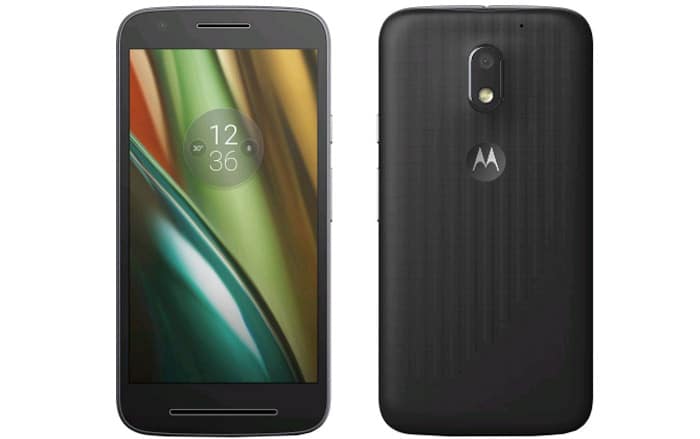 Interested customers can get a discount of Rs 800 on the Moto E3 Power, when making the purchase using State Bank cards. There are many more such offers available on the site. However, they are valid only till the midnight of September 20.

Motorola was also anticipated to unveil the base model of the E3 series in India. The brand has not given any official confirmation about that device as yet. On the other hand, the E3 Power’s launch was heavily teased on its Twitter handle for the country.

The Moto E3 Power has a battery capacity of 3500mAh which is its most prominent feature. It comes with a rapid charger that claims to juice the powerhouse with 5 hours of life in just 15 minutes. The dual SIM device supports 4G VoLTE, and runs on Android 6.0 Marshmallow.

Mentioned below is a list of specifications for the Moto E3 Power:

Once again, the Moto E3 Power is priced at Rs 7999 and available on Flipkart.