Windows Phone enthusiasts can brace themselves for a superb year ahead, for if a latest rumor is to be believed then we might get to see more WP devices from giants like HTC, Samsung, Huawei and of course, Nokia. Adding to the excitement is the expected time frame of their launches. Apparently, all these high-end smartphones should be making their way into the markets sometime during May to August.

The rumor comes through a Reddit post which was recently spotted by WMPoweruser. And while some of these handsets have been heard about prior to this, some are actually being talked of for the first time. Like the Huawei Ascend WQ 5 which seems to be a successor to the Chinese brand’s Ascend W1 that had emerged after many a leak earlier this year. The sudden shift in the nomenclature might make some skeptical, but then, what’s in a name? 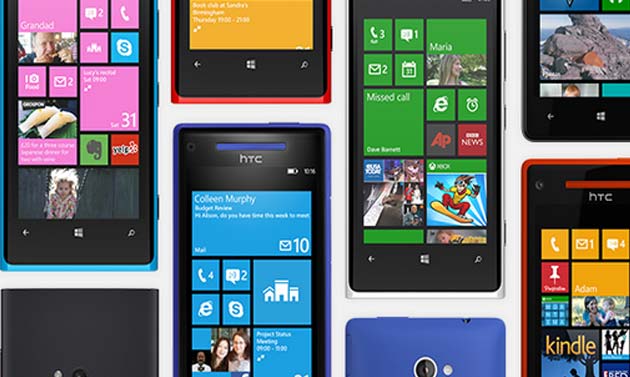 The Taiwanese company which recently gave us the supply-issues-hit One smartphone is also readying a WP device for this year. As heard before, it will be releasing a smartphone codenamed Tiara. And apparently, it will have an LTE version as well as a 3G variant depending on relative markets.

Riding high on the almost-inevitable success of the Galaxy S4, its South Korean maker could also have something in store for WP fans. The Reddit user who’s the source of this rumor happens to call it the Cronus LTE. Whether it’s a codename for an ATIV successor or just a completely new series altogether we aren’t sure about right now.

And then we have the Lumia handset of which we’ve heard a lot about before. The Finnish phone-maker will apparently be dishing out the Catwalk this year, alongside the rumored EOS device which is said to have an advanced camera a la the Pureview 808. It is also being said that WP8’s GDR2 update which will grant the OS support for FM Radio and other improvements has been sanctioned already, and hence these devices may well come equipped with it.

Nokia has already built up the suspense by announcing its London press meet on May 14, where it is expected to unveil its latest Windows Phone portfolio. HTC, Samsung and Huawei on the other hand, haven’t revealed any such plans.