Zync has now come up with the Quad 10.1 in India and the tablet has been marked with a price below Rs. 15,000. This follows the launch of its 8-inch and 9-inch quad core tablets. Just like the older devices belonging to this series, the slate in question too has been optimized for the earlier version of Android Jelly Bean.

The Zync Quad 10.1 moniker basically stands for the number of cores its processor houses and its screen size. This means that it can be seen enveloping a 10.1-inch capacitive multi-touch display with a 1920 x 1200 pixel resolution. And within the confines of its Aluminum body rests a quad core processor pacing at a clock speed of up to 1.5GHz. While the quad core category already has a flurry of participants with respect to budget smartphones, it has just started warming up as far as affordable tablets are concerned. 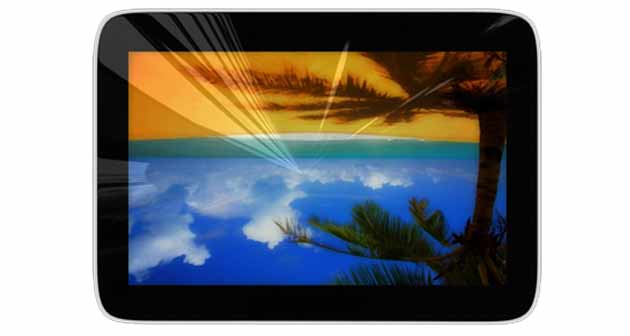 If we were to count additional components that have taken their place under the hood, we would find a Mali 400 MP4 GPU flaunting eight cores and 2GB of DDR3 RAM. For users’ storage purposes, there is 16GB of internal storage capacity, which can be increased further up to 32GB by sliding a microSD card into the integrated expansion slot.

Judging by tablet standards, the slate has come up with fairly good camera offering. Its flip side shows off a 5MP snapper which features autofocus, face detection and panorama snap. On the other hand, the front-facing webcam bears a 2MP sensor. If we were to count in the 8,000mAh embedded Li-ion battery, the device’s weight amounts to 471 grams. 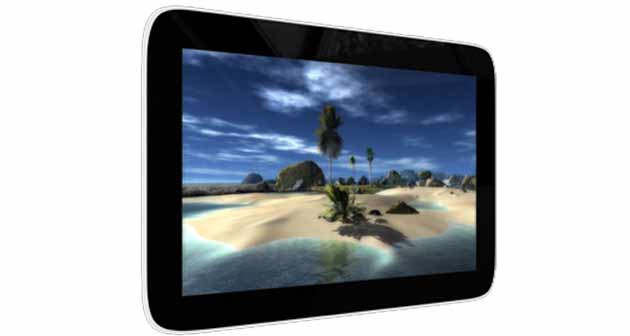 Those who have been enticed by the features and specifications which the Zync Quad 10.1 has to proffer will be able to purchase it in India at a price of Rs. 14,990. As of now, neither has the tablet rushed onto the company’s website, nor has any online shopping outlet spoken of its arrival.