Mobile phone bling such as cases, charms and other accessories shows how much you love your device, but most importantly, it also reveals the kind of person you are and your cultural background. Researchers at Pennsylvania State University have noted that such decorations are indicative of people’s increasing attachment to their smartphones too.

Americans for example, are said to greatly value self-expression and are not heavily focused on what others think about them. On the other hand, South Koreans are reported to take cues from folks around them and are keen to fit into social situations. Hence, American students who took part in the study were witnessed to customize their handsets less than their South Korean counterparts. 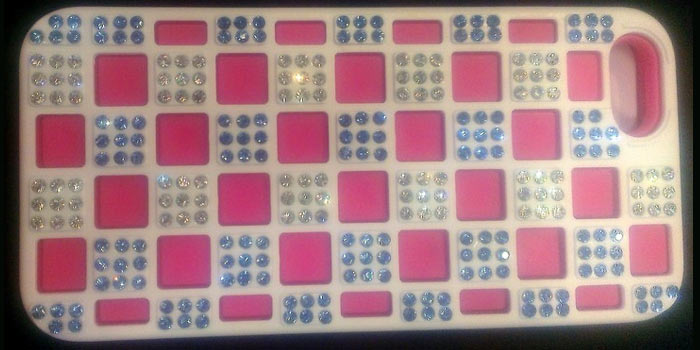 Apparently, folks from Eastern cultures are likely to personalize their handsets by taking hints from their peers owing to a collectivist form of thought and behavior. The study also goes on to show that consumers are increasingly identifying their phones as part of themselves instead of just tools for communication; a worrying trend, in our opinion.

As part of the research project, participants were handed physical objects such as cases, bags, charms and stickers as well as wallpapers and ringtones with which to deck up their devices. Another interesting point which arose implied that users became more attached to their phones after customizing these objects of our modern obsession.

Let’s not forget that smartphone customization may have more meaning than what has been revealed in the survey though. And generalizations about culture and personality are not to be formed based on such research.