TRAI (Telecom Regulatory Authority of India) has blacklisted over 2 lakh pesky callers in consideration of the fact that unauthorized telemarketers are ruining people’s everyday lives with unsolicited calls. What this means is that those owning the blacklisted phone numbers will not be allowed to acquire a telecom connection for up to two years starting from the date on which their names were entered in the roster.

Addressing the Rajya Sabha, Telecom Minister Ravi Shankar Prasad noted that the total number of telemarketers including persons and entities, numbered up to 2,24,341. The identified rule breakers in the blacklist won’t be entertained if they’re looking for a connection. The intent is no doubt good, but we’re thinking about how difficult it would be to implement the action. 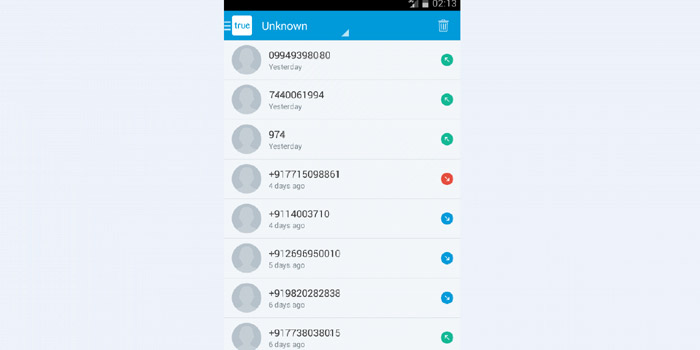 Getting a mobile connection is as easy as pie and in some places, those selling new numbers to people surreptitiously provide them with the documents needed to get one. Network providers are legally obliged to disconnect numbers from which unsolicited sales calls or SMS messages originate, upon receiving the first consumer complaint itself.

Telecom service providers claim to have got more than 9.4 lakh complaints from the date of the law being passed until July 3, 2014. The Telecom Unsolicited Commercial Communications Regulations, 2007, has been amended from time to time by TRAI, with a view to having an optimal hold over unauthorized commercial communications.

Registered complaints have seen 4,94,688 numbers and over 8.25 lakh other phones of entities or numbers noted to be shooting off unwanted texts being disconnected, reports The Economic Times. Telecom companies are supposed to share the names and addresses of annoying callers and SMS senders with other network operators.

Apart from blacklisting over 2 lakh pesky callers, TRAI has deployed notices to 403 registered telemarketers for making unsolicited calls and even deducted Rs 1.73 crore from the security deposits of the guilty parties.