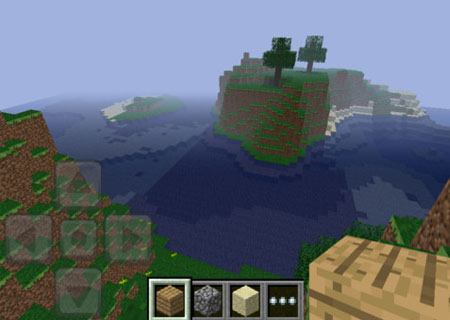 Users of the iPhone and iPad can now enjoy the Minecraft Pocket Edition game which recently set foot on the iOS platform. The popular, addictive game was introduced last month to the Android platform, before which only users of the Sony Ericsson Xperia Play had the privilege of playing it.

The pocket edition version is a spinoff of the Minecraft title by Mojang and the fun part of the game is that it lets players create their own virtual worlds. The game has 36 types of blocks with which gamers can build various structures and designs. Making users feel like architects, the game comes integrated with customized touch controls. 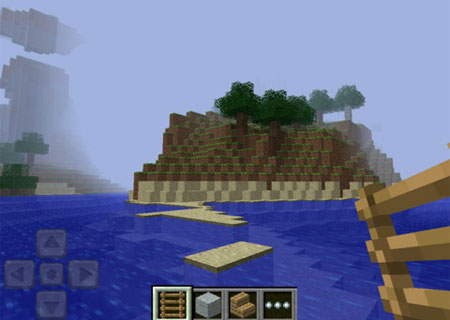 Players are allowed to invite their friends to build along with them when connected to the same Wi-Fi source. They can get rid of boredom while waiting at the airport or for a friend and even enjoy the game while on the move. The various blocks in the world of Minecraft are made from different materials such as cobblestone, dirt, obsidian, water and lava.

The game allows multiplayer worlds to be saved on the iPhone and iPad. The highlight of this game is to discover new elements by mixing them together. Users have to jumble the blocks to make things such as tools, machines and doors that will help them cross the various levels. For example, stones can be employed to create a furnace, while the same can be put together with coal to convert sand into glass or clay to tile.

The Minecraft Pocket Edition game is now available at the iTunes App Store for a price of $6.99.

Top Three Smartphones For Gaming In 2020