Home Windows Phone Microsoft may be forced to start making smartphones in India due to...

Importing handsets into India has become expensive since the government revised the excise to almost double, but Microsoft has a workaround of sorts which involves manufacturing devices within the country itself. The company has expressed its interest in doing so, but it isn’t ready to reveal all of the key details just yet.

And that’s probably since nothing has been finalized. According to a report, the Redmond company is considering this option mainly since it wants to remain competitive in the world’s fastest growing smartphone market. The giant is also willing to go the extend by reducing prices for both 3G and 4G devices in order to meet this goal. 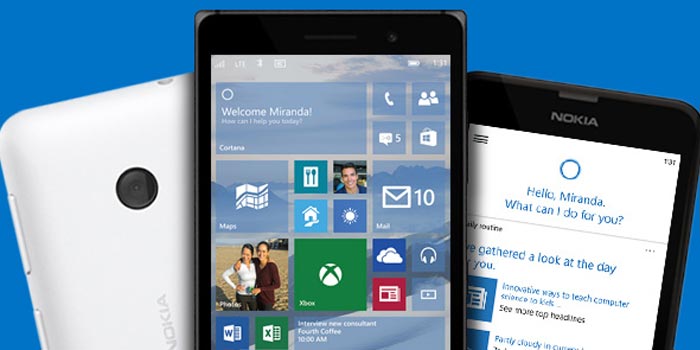 Speaking to the Economic Times, Chris Weber who’s the Corporate VP at Microsoft Mobile Device Sales, revealed that they’re looking into the new regulations and tax duties of local manufacturing and the same strategy is also being implemented around the globe. As you know, Nokia’s manufacturing plant in Chennai wasn’t part of the acquisition since the Finnish company has tax disputes with government.

Also read: Microsoft and Micromax may unveil a Windows 8.1 tablet-laptop hybrid on April 30

If not, we’re certain things would have been much easier for Microsoft. Chris Weber also revealed that the company is working on a new premium smartphone for launch this year and there’s a good chance that India will be on the initial list of countries to get the flagship.

The Lumia portfolio in India is mostly made up of budget smartphones which is the main focus for the Redmond giant. A premium device would add more variety and also give the company a chance to compete with the latest releases in the Android ecosystem. In recent news, Microsoft has commenced rebranding all Nokia stores across the globe, 9000 of which are located in India.

Microsoft isn’t the only one planning to manufacturer smartphones in India as Xiaomi is also on the same page.