The Telecom Minister of India, Ravi Shankar Prasad wants BSNL to become the market leader in India, and has asked the state-run outfit to improve the quality of its services quickly. He has also mentioned that a number of initiatives have been lined up by the government to bring the national network operator back on its feet.

Ravi Shankar Prasad wants BSNL to also focus its attention on improving its services in border and extremist-affected areas. Prior to the announcement, he had met Members of Parliament from states like Bihar, Meghalaya, Manipur and Nagaland. 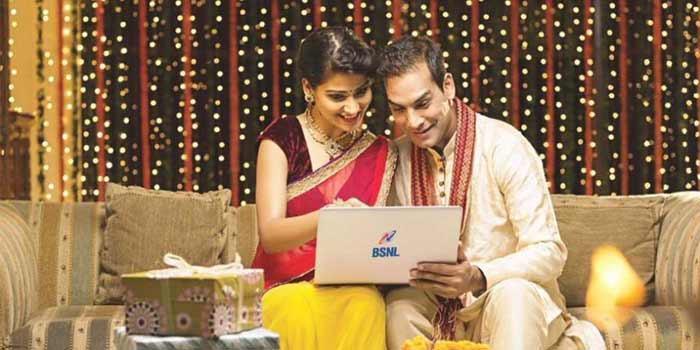 According to a statement issued by the Communications and IT Ministry on Tuesday, a total of 1150 towers will be set up in Bihar alone in order to improve the quality of signal in the territory. Prasad has furthermore asked his own ministry (Department of Telecom) to explore the possibility creating a dedicated cell in BSNL to monitor the effectiveness of its network in border and extremist-affected areas.

The above mentioned meeting was the second in a series of five such gatherings that have been planned by the ministry. These have been aimed at allowing telecom officials gain a first-hand account of public sector performance and more.

In the first such meeting that took place recently, MPs from Rajasthan, Himachal Pradesh and North Eastern states had participated. Those who were present at the second meeting criticized private telecom operators to for obstructing BSNL’s growth.

BSNL came into being back in October 2000, and it currently has a net worth of Rs 51203 crores and an equity capital of Rs 12500 crores, as revealed by a PTI report cited by NDTV Gadgets.