Although Microsoft has already ended support for Windows XP, it has patched an Internet Explorer (IE) bug which puts users of the outdated OS at risk. The company itself had warned folks with PCs still running Windows XP, that an issue in IE versions 6 to 11 left them open to mischief makers.

The bug is understood to let hackers on a networked computer to enjoy the same level of access as a legitimate user and take control of the machine in question. Even though Microsoft has stopped supporting Windows XP, the slowly decreasing market share of IE and bad press are enough to force the company to ensure people don’t abandon it. 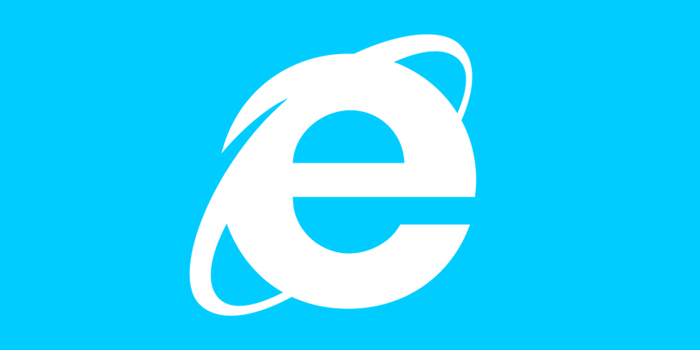 Microsoft’s PC business is already struggling and it needs to concentrate on internet and cloud services as well as mobile to continue growing. Although the company officially ended support for Windows XP on April 8, it has deployed an out-of-band security update for users of the OS.

This patch for IE will be downloaded and installed without requiring any intervention unless you’ve turned off automatic updates. In the latter case, you can manually upgrade the browser with the bug fix. The update is said to be capable of protecting all affected versions of IE and users have been encouraged to get version 11 of the web browser.

But even more than that, Microsoft is urging folks to move up from Windows XP and update to Windows 7 or 8.1. The company’s patch for the IE bug comes after several watchers declared that the tech giant was unlikely to do anything about the vulnerability since it has dropped support for Windows XP.