A new Windows Phone update has gone live and so has the developer preview program to help coders test their apps on the new versions of the OS before it is released for end users. An application is available at the official app store for registered developers to receive pre-release upgrades.

This third biggest Windows Phone update will be rolled out to existing devices in a span of a few months. The company has revealed through a post on the official blog that apart from improving the quality of the OS, its goals are to enhance the capabilities of already released gadgets and bestow the upcoming ones with new features. One of the biggest advantages is that the new version will extend support to larger displays of as much as 6 inches, which in turn will provide additional space for pinning 6 Live Tiles across the homescreen. 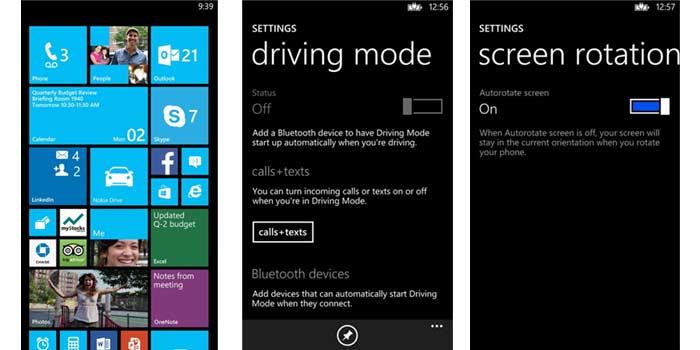 And what’s more, the smart devices that are getting prepped up to be released very soon will also be compatible with quad core Qualcomm Snapdragon 800 processors. Naturally, this will lead to improved functionality and multitasking at all times. Something called as Driving Mode is coming to Microsoft-certified phones, which is meant to limit distractions to minimum so you are not disturbed while you are controlling the steering wheel.

These are just some of the many features that will be introduced. Prospective customers can expect multiple accessibility functions, enhanced internet sharing, the rotation lock option, storage management, Bluetooth and Wi-Fi improvements and much more. And in case there’s something you want and the company hasn’t added it to the OS yet, head over to the Windows Phone Suggestion Box site and give your feedback.

The new Microsoft Windows Phone update will be beamed to gadgets in a few weeks time. Exact details will be disclosed very soon.