So after vehemently denying plans to acquire Nokia, Microsoft has gone ahead and purchased the company’s devices and services wing in exchange of $7.2 billion. Both firms have been working closely for more than a couple of years, ever since the Finnish manufacturer first introduced the Lumia range of phones.

Apart from exercising complete control over the devices and services department of Nokia, Microsoft has also licensed the former’s patents and mapping services. The deal will be finalized by the first quarter of 2014 as approval from its shareholders is currently pending. Additionally, other regulatory and closing conditions also need to be agreed up on. 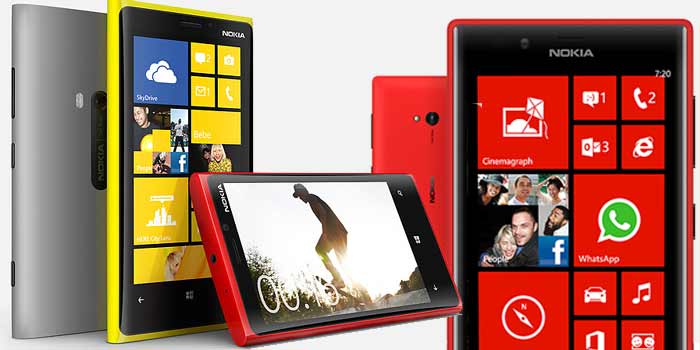 Microsoft has confirmed that it will be paying €3.79 billion for the devices and services business and €1.65 billion to license patents and mapping services. The total transaction amount stands at €5.44 billion and the software giant will be making the payment in cash. Microsoft will draw cash from its overseas resources for the same.

As the entire devices department will be under Microsoft’s control, naturally Nokia’s Lumia and other feature phones designing, manufacturing and distribution will be taken care of by the former. The licenses and partnerships such as the one Nokia has with Qualcomm will be transferred to the Windows creator and all the patents will be offered for a span of 10 years, starting from the time when the deal is closed. Under reciprocal rights, Microsoft is offering its patents to Nokia to be used in Here services.

Nokia’s top officials and employees will now be a part of the Microsoft brigade. The Finland-based company has scheduled an Extraordinary General Meeting on November 19, 2013.