Micromax’s Yu Televentures is currently working on its second device called ‘Project Caesar’ and it is expected to hit the Indian market as soon as next month. It has been revealed that the upcoming hardware will be powered by the Cyanogen OS 12 which is still in development for existing handsets like the OnePlus One and the Yu Yureka.

The information on ‘Project Caesar’ comes straight from the mouth of Micromax YU Televentures co-founder, Rahul Sharma, notes BGR India. Apart from the existence of the new smartphone, no other details about the hardware have been revealed. We don’t even know the final moniker which will be used, but at least we’ve got confirmation that it’ll run the latest version of Android with heavy customizations from the Cyanogen OS. 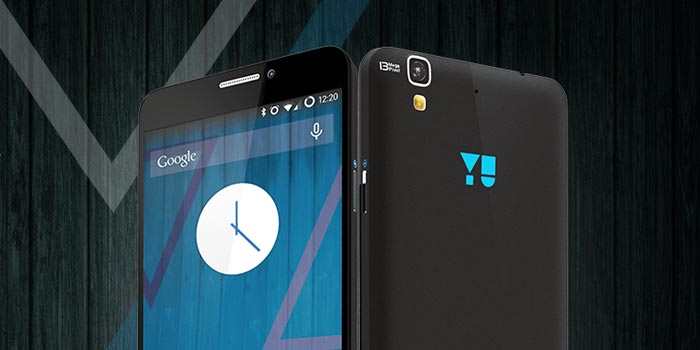 The Yu Yureka was launched just a couple of months back, so we highly doubt the that upcoming handset will be its successor. However, considering that the former device is a 5.5-inch phablet, the Micromax owned company could be designing a smaller release. This way, it’ll be able to compete with devices like the Lenovo A6000 and Android One phones as well as upcoming handsets such as the Redmi 2 and the new Asus Zenfone 2 series.

Also, it’s very much possible that ‘Project Caesar’ will not be a Micromax-built handset, but a rebranded device from China since that helps greatly reduce costs. Rahul Sharma also went on to say that Yu isn’t just a smartphone company and this highly suggests that we could see other devices like tablets and wearables surface in the near future.

Details are scarce on ‘Project Caesar’ for now, but we’ll surely get to know more as we head into April.