At 2pm on March 3, Flipkart held the second flash sale of the 64GB model of the Xiaomi Mi 4, and the device was very quick to go out of stock. While the company hasn’t revealed the exact amount of time it took for its stock to get exhausted, it indeed informed us within minutes after 2pm that all the available units have been sold off.

Perhaps, the Chinese company believes that the number of seconds in which the Xiaomi Mi 4 handsets are vanishing off the virtual shelves of Flipkart is not pleasing enough to reveal to the public. The company has been even more secretive by not disclosing the number of units it had made available during today’s flash sale. 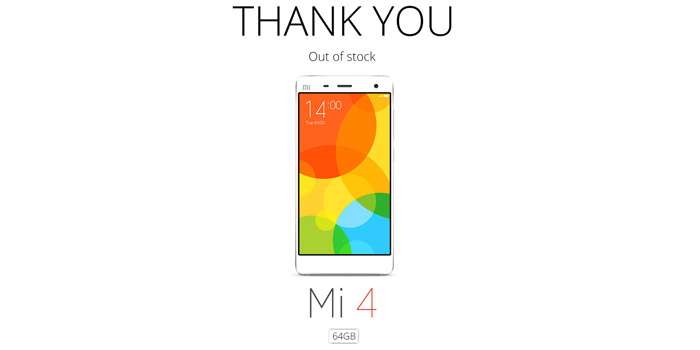 Of course, the 64GB Mi 4 is a pretty expensive phone at Rs 23999, so you cannot expect it to have the kind of massive demand that the company’s sub-Rs 10000 handsets have. But revealing the actual time it took for the sale to end might mean a blow to the manufacturer’s image, especially since devices from Lenovo and Micromax’s Yu are going out of stock in just three to four seconds.

Here’s a quick glance at the specs of the Xiaomi Mi 4: 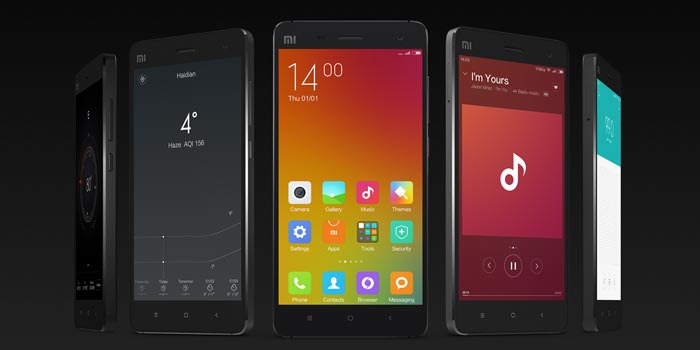 Those who’re interested in purchasing the Xiaomi Mi 4 but have been unlucky in today’s sale, can certainly consider going for its 16GB model which is being sold on Flipkart without any registrations. This flagship phone can be yours at just Rs 19999.