Micromax and Aircel have announced their partnership, owing to which the OEM’s phones, tablets and even 3G dongles will be offered with attractive schemes and data plans. But the collaboration is not limited to device bundling, it is more like a retail joint venture from which both members could gain considerably.

The guys over at fonearena have revealed the details pertaining to the new developments. Aircel will not only promote Micromax phones in its galleries and stores across the country, but also offer a pre-installed SIM card with the devices purchased via the carrier. Different voice and data plans are associated with different phones. 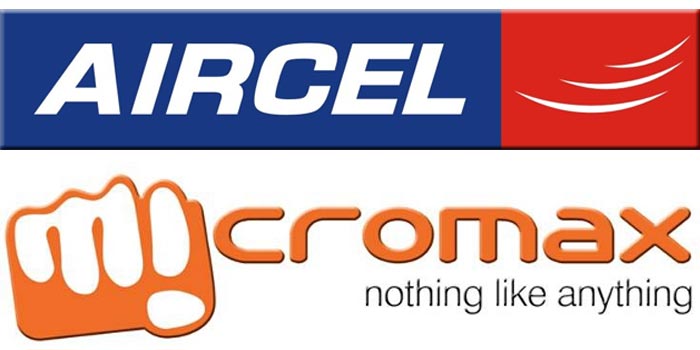 All the 3G-enabled Micromax phones will be available with 2GB of 2G or 3G data for free for three months. They will also offer access to Popcorn TV, an internet TV application for the same period without a subscription. As for the 2G phones, users who opt for them will get 1GB data free for 90 days.

And what’s more, local call charges for all gadgets will be 1 paisa for 2 seconds, while STD calls will cost 1 paisa per second, but only for the initial three months. Interested customers can even make the most of WAP content worth Rs 10,000 for free for the same amount of time. 3G dongles will let you use 500MB of data every month for 90 days.

There are some other benefits of the partnership as well. Apart from the integrated device sales activation and reverse bundling of handset, the companies have agreed to share channel, retail networks and sales resources as well. This move is surely to give Micromax and Aircel an edge over the others in the market.