The Line messaging application has recently been updated and it now lets users make video calls. Apart from this, something called as Snap Movie has also been thrown into the mix which works just like the famous Vine app and the new video feature of Instagram.

The ability to make face-to-face conferencing calls has been added to the apps running on devices based on Android and iOS platforms. Also, the desktop versions of the service for Windows and Mac OS X PCs support video calling now. Nothing has been mentioned about its availability for Windows Phone handsets though. 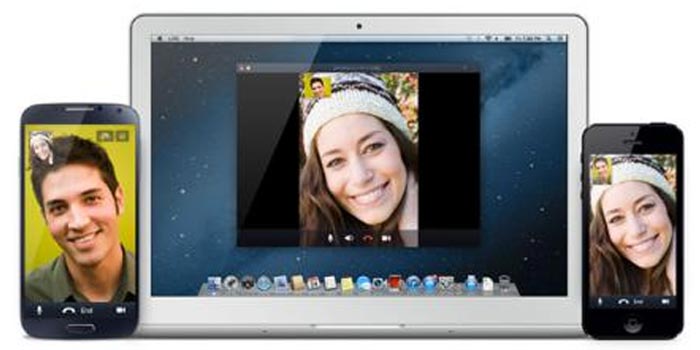 These 1-on-1 conference calls can be made to compatible devices and subscribers will be required to have an active 3G connection or access to internet via Wi-Fi hotspots. The company has also made it possible for users to easily switch between voice and video almost anytime during a call.

Snap Movie, as we already said, works like Vine, which means that users have the option of recording short video clips and sharing them with their friends in the service. They can even make the clippings more expressive by adding background music and there’s the option of choosing it from 9 different songs in the application too.

The video has to be of at least 4 seconds and cannot be more than 10 seconds. Enhanced home and timeline features have also been introduced for allowing users to easily share status messages, photos and videos with Line contacts.