Equipped with voice calling and 3G support, a brand new Intel-based Micromax Canvas Tab P666 has been launched in India with its price set at Rs 10999. It’s hard to ignore the fact that the device steals some design cues from the new Google Nexus 9, especially if its rear surface is to be considered.

At any rate, the launch of the Micromax Canvas Tab P666 tablet also marks the first time the company has partnered with Intel over any kind of product. A dual core Atom Z2520 processor with Hyper-Threading technology can be found inside it, sitting beside a 1GB RAM module and a PowerVR SGX544 GPU. 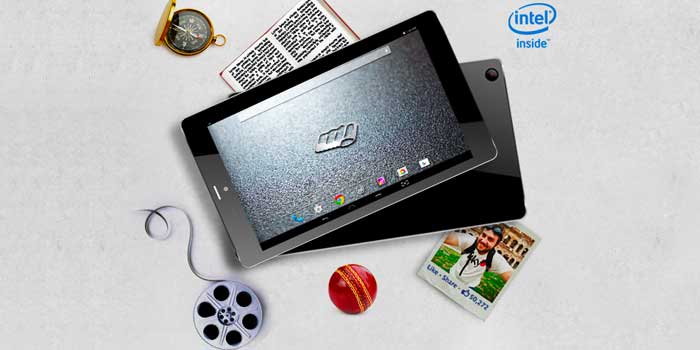 The IPS panel on the front of this tablet is 8 inches in size and bears a resolution of 800 x 1280 pixels. Android 4.4 KitKat happens to be the base OS on this Micromax tablet, while its imaging attributes are highlighted by a 5MP rear snapper and a 2MP front camera.

A 4400mAh battery keeps it going in between charges, providing it with talk time of 15 hours and standby time of 325 hours. The Canvas Tab P666 happens to be 7.9mm in thickness, and it features 8GB of storage apart from a microSD card slot for further memory expansion.

A short glance at the specs of the Micromax Canvas Tab P666: 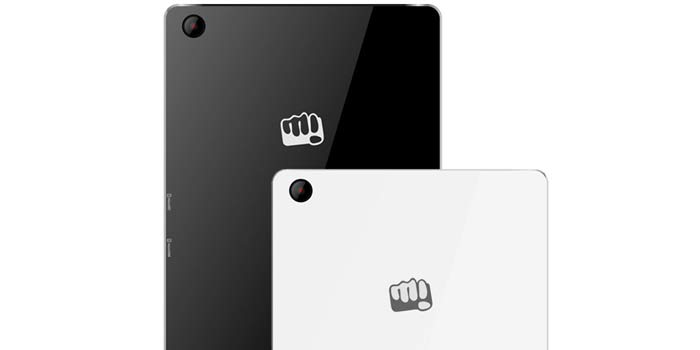 The Intel-powered Micromax Canvas Tab P666 will be released into the Indian market on November 29. As mentioned above, its cost will be set at Rs 10999.