The BlackBerry Passport has turned out to be an impressive device that’s unfortunately not performing quite so well in the market seeing as a new deal has been revealed for it by the Canadian company. As part of its new Trade-Up Program, the manufacturer is offering up to $550 to Passport buyers who are ready to surrender their iPhone.

Valid from December 1 to February 13, this promotion will work in such a way that up to $400 will be offered back on an iPhone, while an additional $150 will be provided by the maker itself, taking the maximum amount to $550. This payment on the BlackBerry Passport will be returned by the company in the form of a Visa prepaid card. 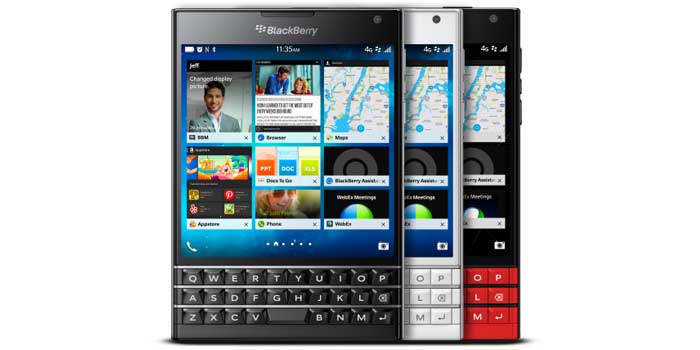 To all these amounts, BlackBerry will add $150 and provide buyers with the resultant cash back offer. In all the cases, consumers will need proof of purchase of a Passport phone in order to be eligible for the offer.

Here’s a clear look at the main specs of the BlackBerry Passport:

The BlackBerry Passport is a uniquely built device which boasts of a premium design that’s highlighted by a square display. It’s selling in India now at Rs 49990.