The Micromax Canvas Fire 4G, Canvas Blaze 4G and Canvas Play 4G have officially been launched in India and will be out in stores soon. The brand also announced it has partnered with Airtel to offer a LTE double data scheme to its customers.

The plan is valid for 6 months and will be applicable across the entire lineup of the company’s 4G-ready handsets. The Micromax Canvas Blaze 4G, Canvas Fire 4G and Canvas Play 4G all come with Android 5.1 Lollipop. While the first two have a similar set of specifications and are priced at Rs 6999, the last one has slightly better features and costs Rs 12499. 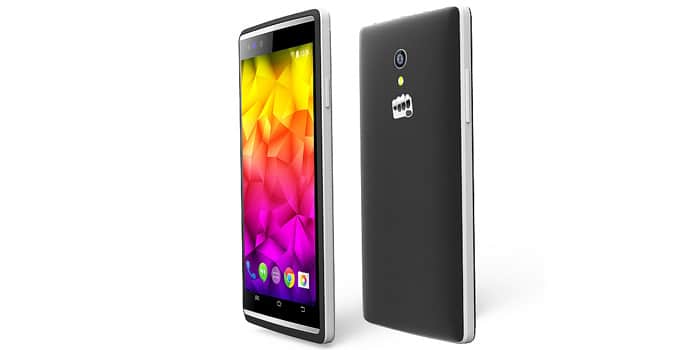 To recall, the Canvas Fire 4G was initially announced earlier this month. It has a 4.5-inch FWVGA (480 x 854p) screen and is powered by a 64-bit quad-core 1GHz MediaTek MTK6735 processor, coupled with a 1850mAh battery. In terms of memory, it has 1GB of RAM and 8GB of internal storage. The device is equipped with a 5MP rear camera with flash and a 2MP front-facing lens.

The Canvas Blaze 4G was recently listed on the brand’s website and is already selling through an e-commerce portal. Micromax has granted the smartphone nearly identical features compared with the Canvas Fire 4G, except for a quad-core Qualcomm Snapdragon 210 SoC clocked at 1.1GHz and a higher capacity 2000mAh battery. 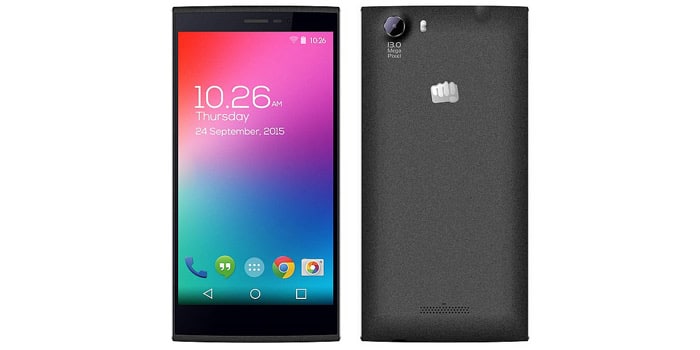 The newest and most expensive of the lot, the Canvas Play 4G sports a 5.5-inch IPS 720p display protected by Corning Gorilla Glass 3. The handset is backed by a 2820mAh battery and runs on an unknown quad-core Qualcomm Snapdragon CPU. It carries a 13MP autofocus main camera and a 5MP fixed-focus selfie lens. It contains 2GB of RAM and 16GB of ROM.